Hosted by Afyon Belediyespor team in the 30th-week match of Tahincioğlu Basketball Super League, Anadolu Efes won the game with the score of 105-74. Anadolu Efes was ahead 57-35 at the half-time of the match that has been played at Veysel Eroğlu Sports Hall. As this is our team’s 19th win, Anadolu Efes finished the regular season with 25 victories and 3 loses and at the first place, and won the advantage of hosting the playoffs. 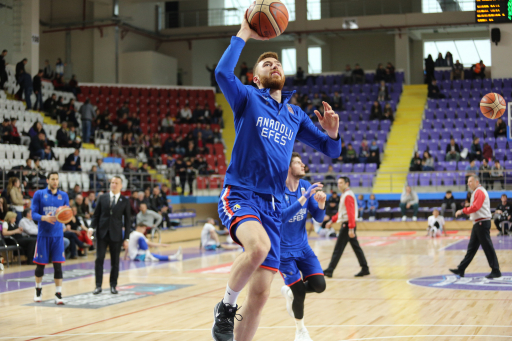 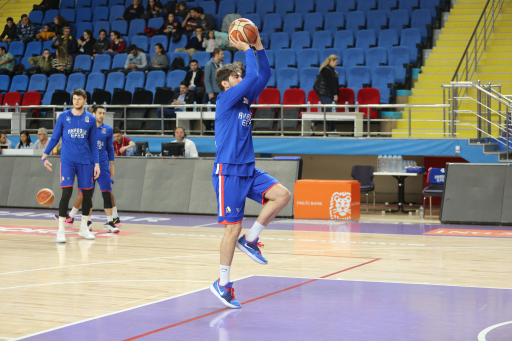 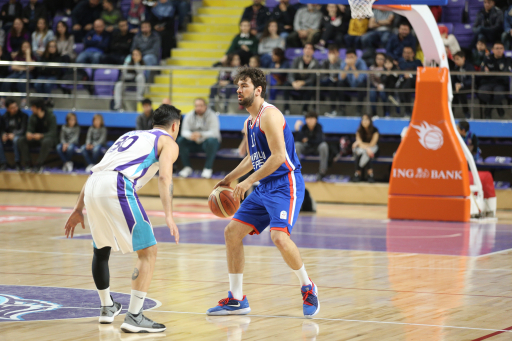 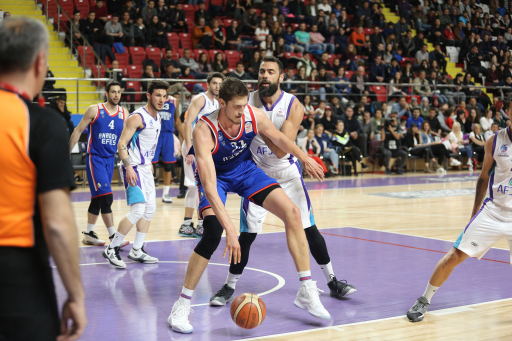 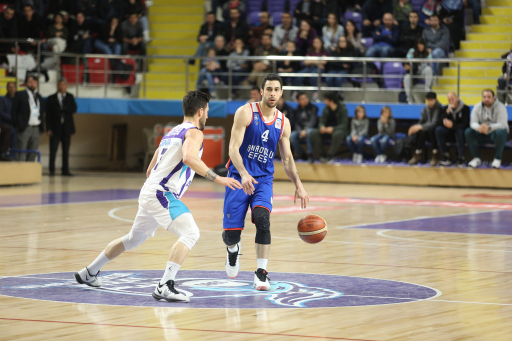 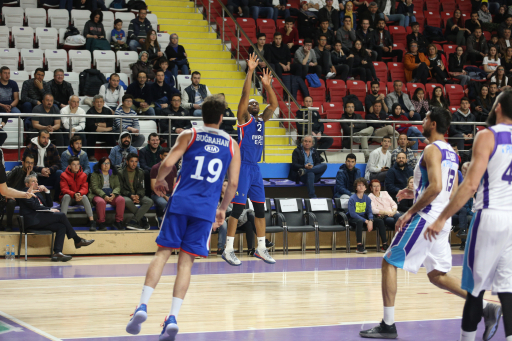