In the Turkish Airlines Euroleague Final Four semi-final match held in Belgrade, Serbia, we faced Greece’s Olympiacos team and we won the game 77-74. We finished the first half of the match which had taken place at Stark Arena, trailing 42-43.

After this result, we advanced to the final. In the final, we will face Real Madrid on Saturday for the championship, May 21.

Our team started with Larkin, Micic, Anderson, Moerm, and Pleiss starting five, while our first basket came from Larkin, behind the three-point line. Five points came from Dunston after Pleiss' mid-range hit, we entered the seventh minute 10-14 behind. With three-pointers from Larkin and Elijah, we took the lead again at 8:30: 16-14. We scored two more points with Micic in the remaining part and finished the first 10 minutes of the game trailing 18-21. We started the second period with Larkin and Elijah's points and the 11th minute was passed with a 24-25 score. With Larkin's three-pointer and Pleiss's under-the-rim hit, we leveled the score at 13:30: 29-29. After five points by Larkin, Micic hit three points and brought the score to 37-39 in the 17th minute. We scored with Dunston and Micic in the remaining time and finished the first half of match 42-43 behind.

We started the second half with Elijah's three-pointer and took the lead 45-43 in the 21st minute. After Micic's one-hit free throw, Singleton's three-pointer, and Larkin's layup made the score 51-45 at 23:30 and the opposing team's timeout came. After the timeout, Elijah gave the opposing team a three-pointer with two threes: 57-48. After the Olympiakos’ turnover, Dunston's stylish dunk increased the lead to double digits for the first time in the 16th minute: 59-48. With Micic's three-pointer, the score was 62-51 at 26:30, while Dunston's under-the-rim hit led to our 64-56 lead in the last two minutes of the third quarter. We scored two points with Pleiss in the remaining two minutes and were leading 66-63 in the last 10 minutes of the game. We started the final period with Singleton's stylish dunk and made the score 68-63 in the 31st minute. At 32:30, Larkin brought the score to 70-65, while Dunston's only hit from the foul line brought the score to 71-69 in the 34th minute. Dunston, who got his fifth foul in the 35th minute, was out of the game. Pleiss, who was stopped by an offensive foul, turned both free throws into points and brought the score to 73-70 in the 36th minute. Larkin, who hit the foul line at 38:45, took the score to 74-70. While the last 20 seconds of the match were tied 74-74, we got the three-pointer at the buzzer with Micic and we won the match 77-74. 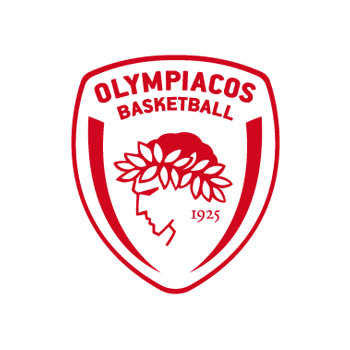 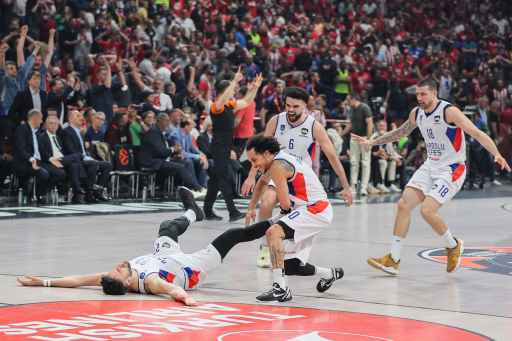 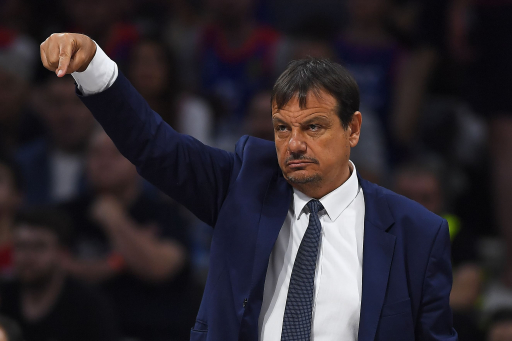 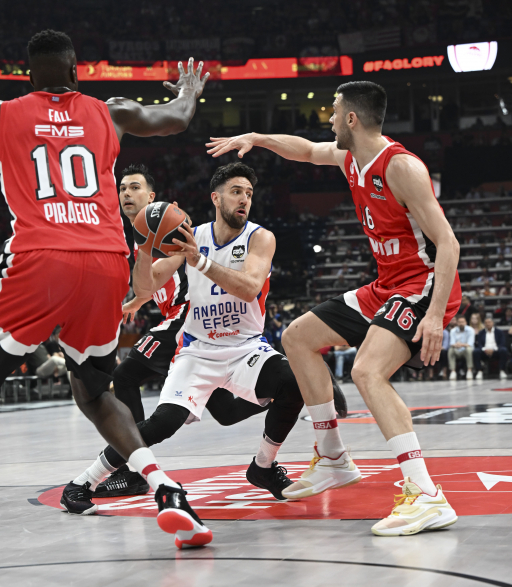 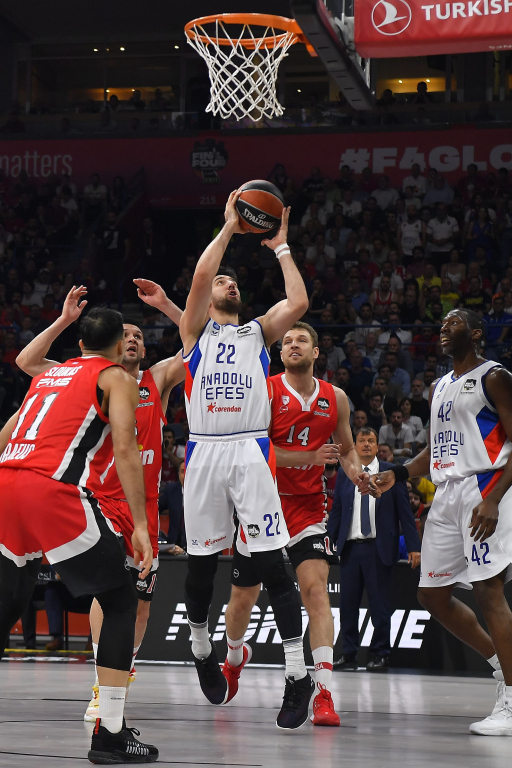 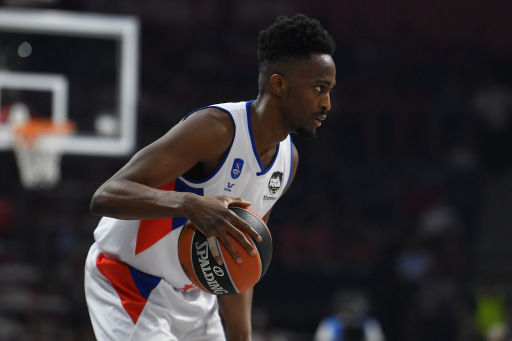 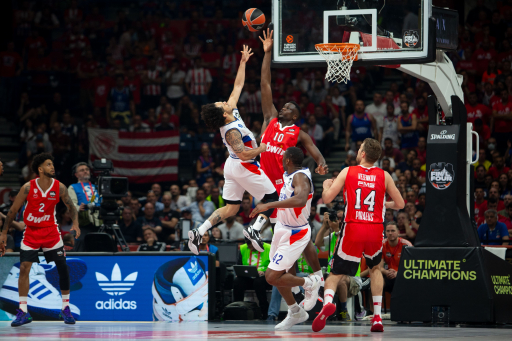 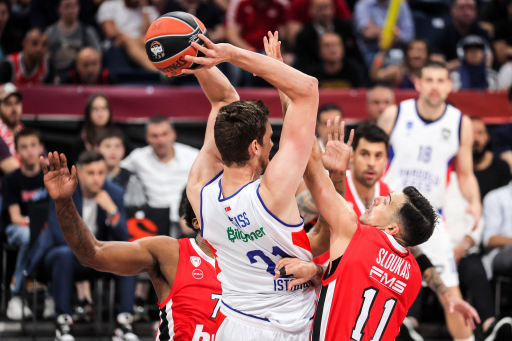 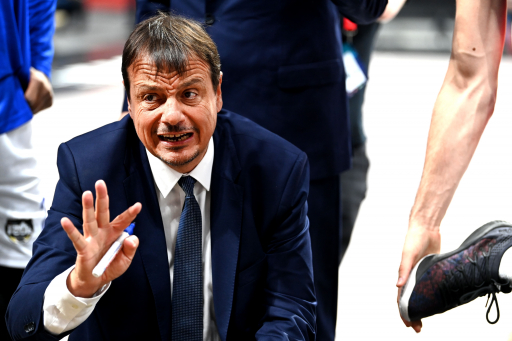 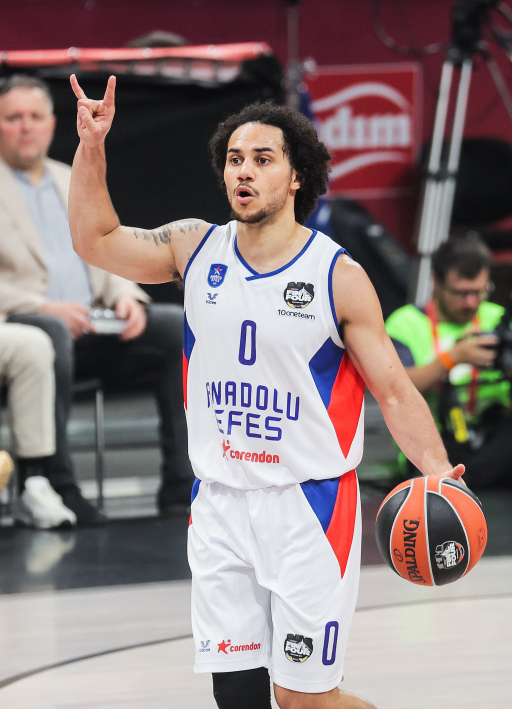 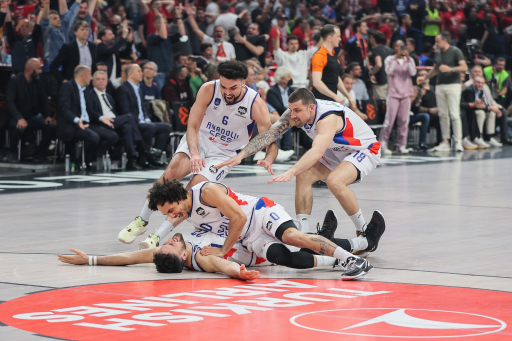 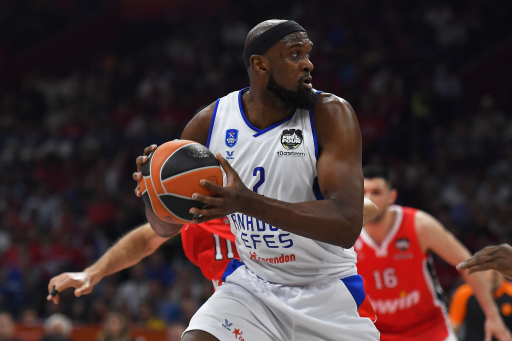 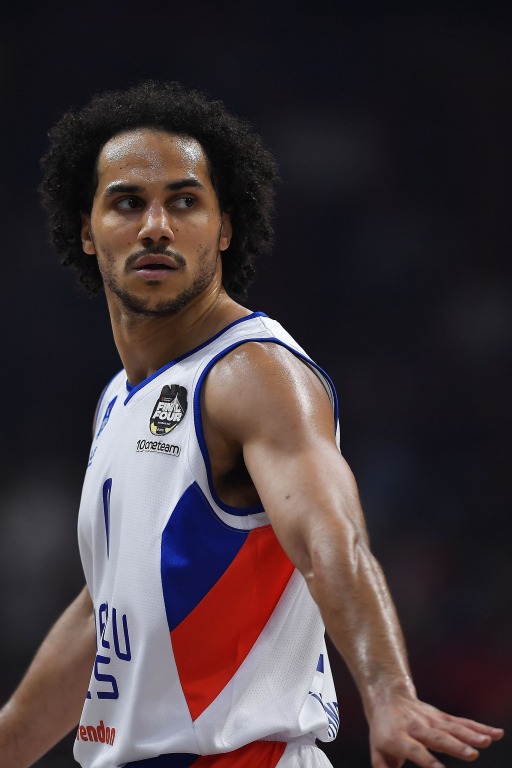 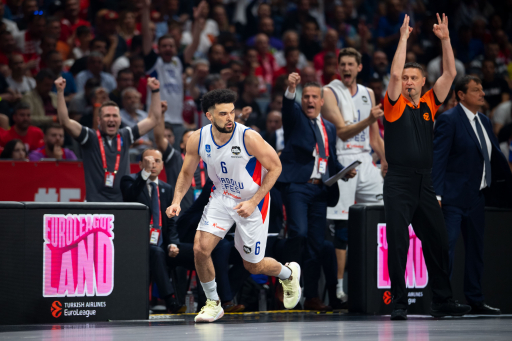 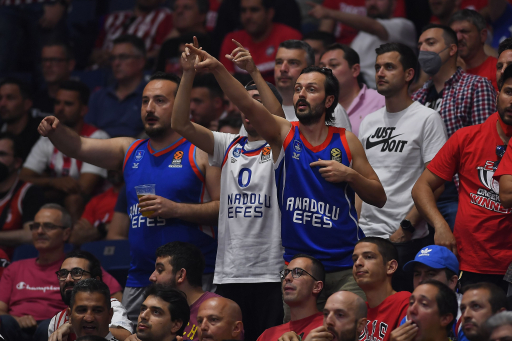 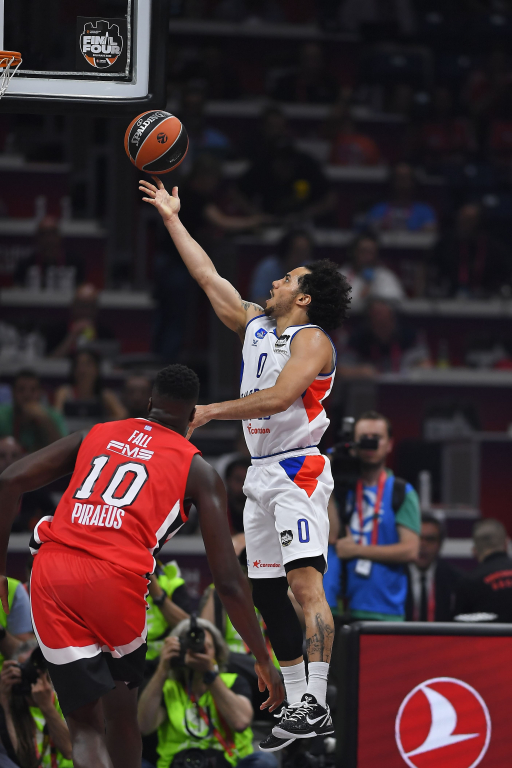 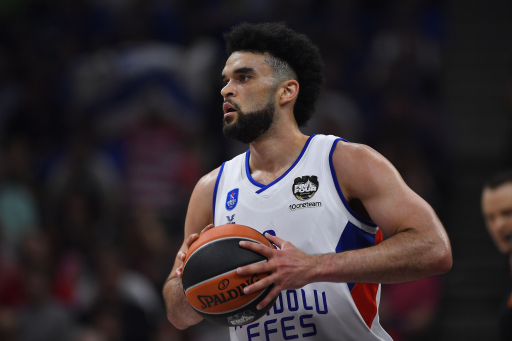 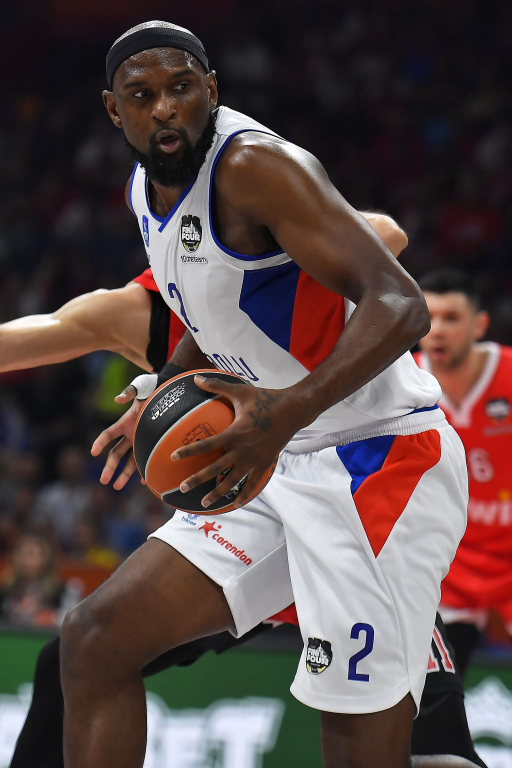 A TakımErgin Ataman Met with Media Members Before the New Season…

A TakımAtaman: “I am very happy to win this meaningful trophy once again…”