We were guests of Gaziantep Basketball in the 29th-week postponement match of the ING Basketball Super League and we were defeated 69-78. We finished the first half of the match played at Karataş Şahinbey Sports Hall, 36-45 behind.

Our team started the game with Erten, Buğrahan, Anderson, Singleton, and Petrusev starting five. Petrusev and Buğrahan scored the first points of the game and we took a 4-0 lead in the first minute. With Singleton and Petrusev's points, the fifth minute was tied 8-8. While Singleton continued to score after Anderson's hit, we were behind 16-22 in the first 10 minutes of the game after Elijah's field goal. We started the second period with Buğrahan's three-pointer and the 11th minute was passed with a score of 19-26. After the points from Egemen and Yiğitcan under the basket, the score came to 25-36 at 14:30. We scored points with Ömercan, Egemen, and Buğrahan in the second five-minute part of the period and we finished the first half of the game behind 36-45. 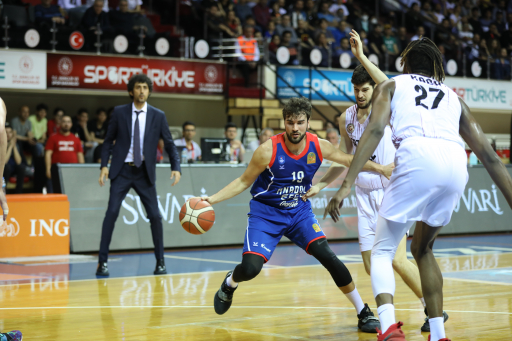 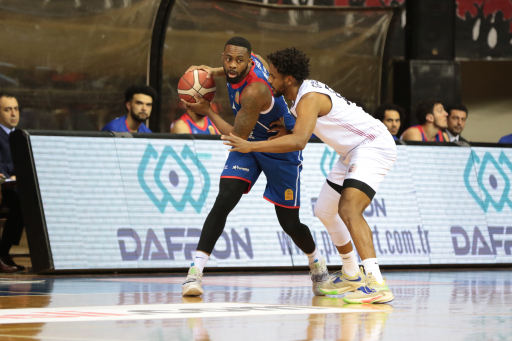 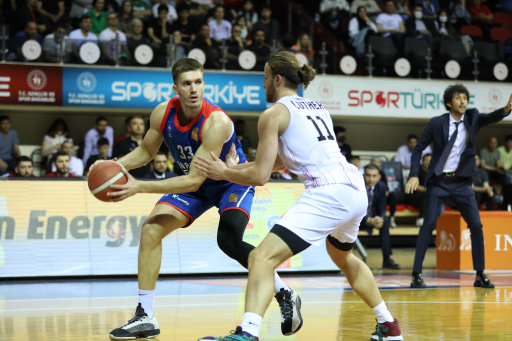 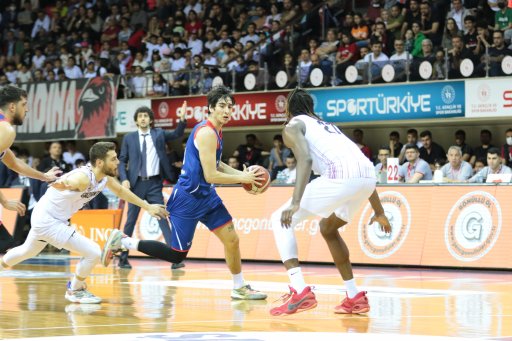 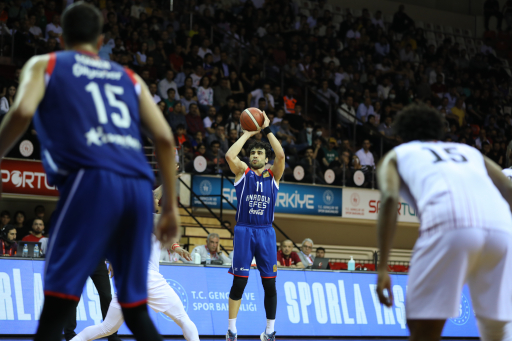 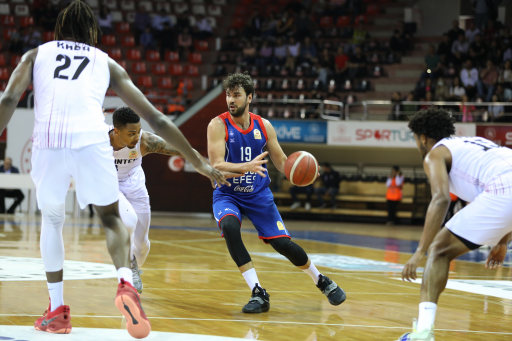