We were the guests of Manisa Büyükşehir Belediyesi Spor in the eighth-week match of the Türkiye Sigorta Basketball Super League and we won the game 95-74. We were ahead 50-34 in the first half of the match played at Muradiye Sports Hall.

While our team started the game with Ömercan, Micic, Elijah, Zizic, and Dunston, the score was 5-2 in the second minute with the points of Zizic and Micic duo. After Dunston's under-the-rim shot, we were leading 13-6 in the fifth minute with three-pointers from Micic and Elijah. In this section, after field goals from Ömercan, we increased the lead to 13 points and the home team's timeout came: 19-6. Our 21st point came from Zizic on the return from the timeout, and we scored with Egemen and Buğrahan in the last part of the quarter. We finished the first 10 minutes of the game 31-16 ahead. We started the second period with Ömercan and Buğrahan's points and the 14th minute was entered with our 38-24 lead. After the hits of Zizic and Buğrahan, we brought the score to 45-27 in the 17th minute with the 3-pointer from Erten. We continued to score with Zizic and Buğrahan in the remaining part, and we finished the first half of the match ahead 50-34.

Our first points in the second half came from Ömercan on the foul line: 52-36. With the points of Zizic and Buğrahan, our team was ahead 58-40 in the 24th minute. After Elijah's points, Buğrahan scored four points in an offense when he was stopped by a foul during the successful three-pointer, and the score was 65-47 in the 27th minute. Egemen and Elijah scored two points each in the remaining three minutes, and we were leading 69-52 in the last 10 minutes of the game. We started the final period with Egehan and Zizic's points and we entered the 31st minute with a 74-54 advantage. With the points of Buğrahan and Zizic, the score came to 81-59 in the 33rd minute, while our young players Karahan and Mehmet Efe contributed to the score, bringing the score to 91-69 in the 37th minute. We maintained our lead in the remaining division and after Ömercan's four points, we won the match 95-74. 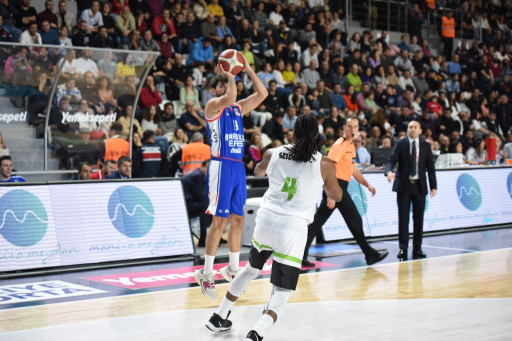 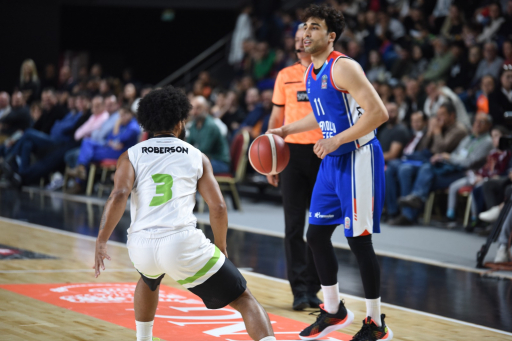 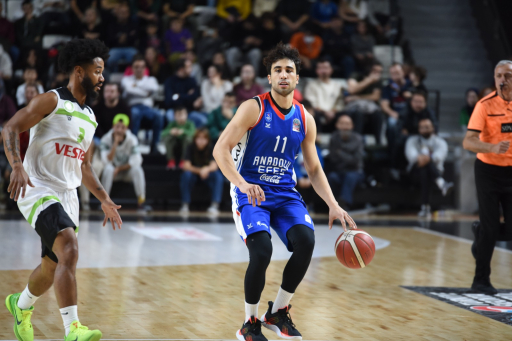 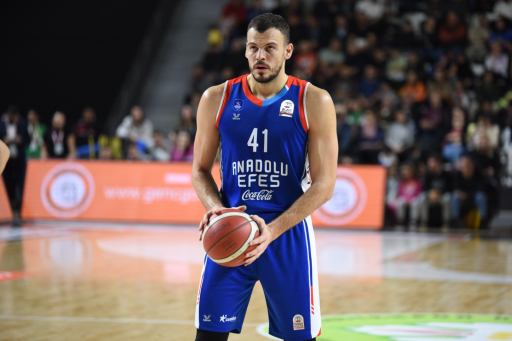 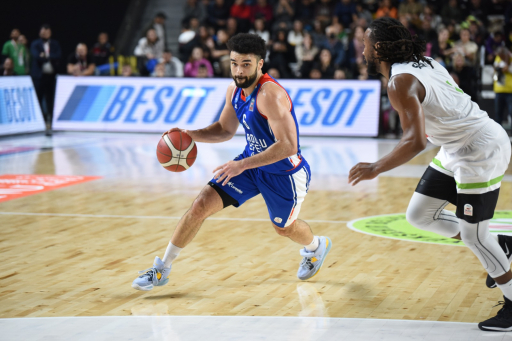 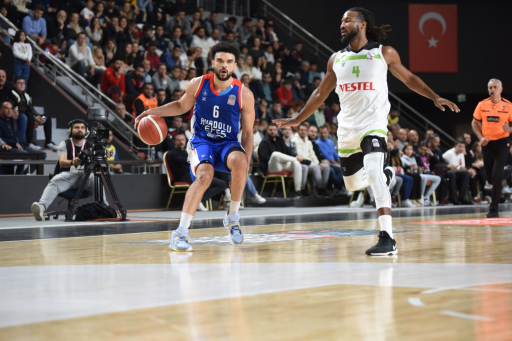 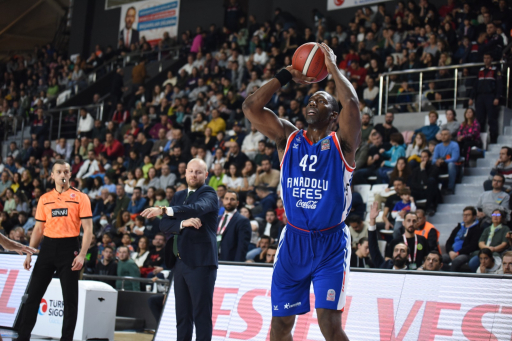 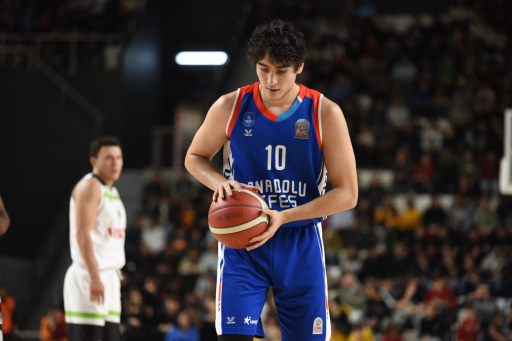 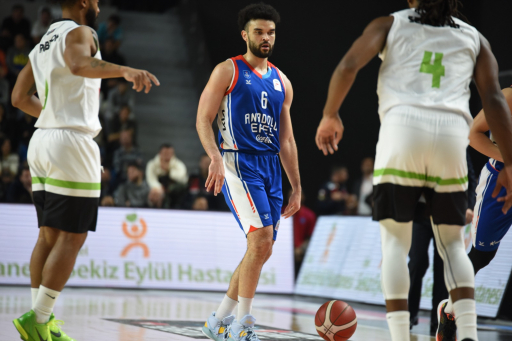 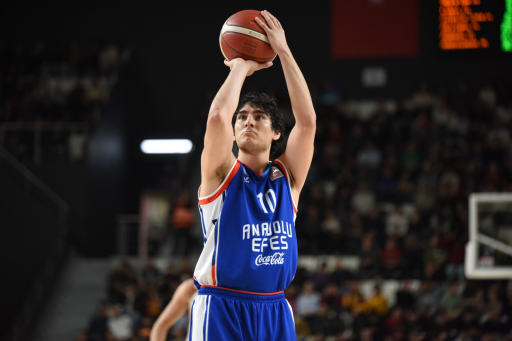 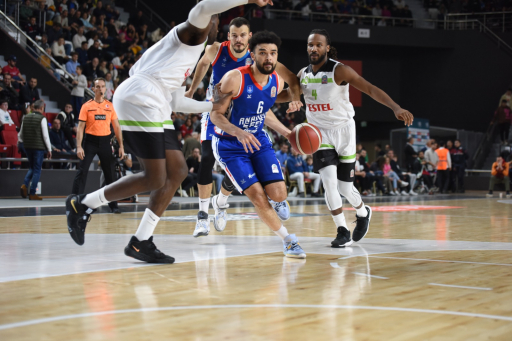 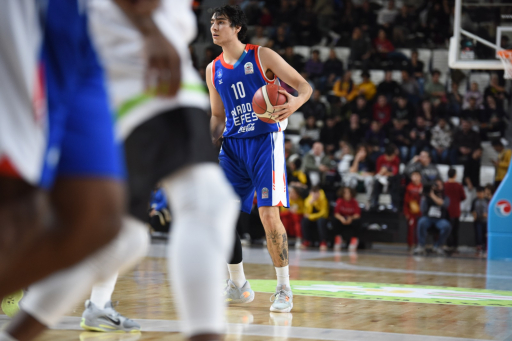 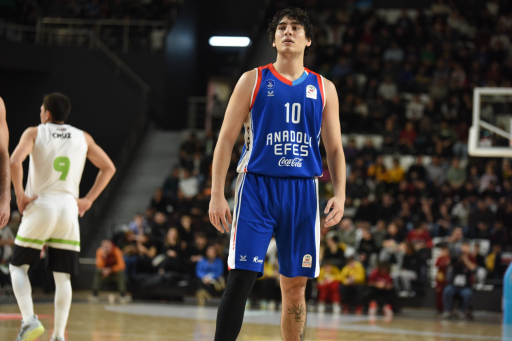 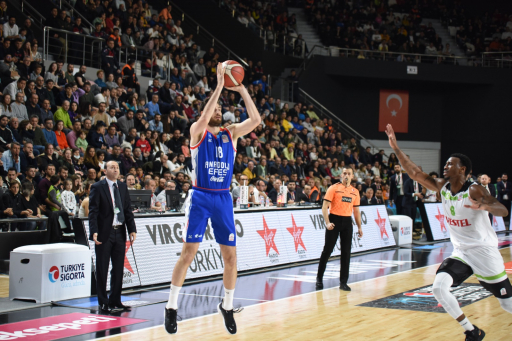 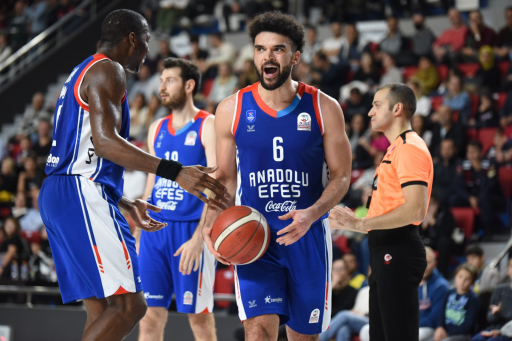 Türkiye Sigorta Basketbol Süper LigiAtaman: ”The important thing was to get a win from here...”

Türkiye Sigorta Basketbol Süper LigiAtaman: ”We Received Serious Contribution From Our Players From The Bench…”