Anadolu Efes Sports Club’s Bring a Book campaign took place for the match against Bahçeşehir College for the 5th time this year during the Libraries Week and helped to collect thousands of books for the pupils in need.

A free ticket has been given to those basketball fans who donated books. With the help of Bahçeşehir College Team, the collected and well-conditioned books will be delivered to the schools in need and selected by Anatolia Education and Social Aid Foundation. Anadolu Efes players will come together with those students during the delivery as well.

Basketball fans those came in to Sinan Erdem Sports Arena to donate books, and enjoyed the exciting Anadolu Efes vs Bahçeşehir College match and received a bookmark with Anadolu Efes player’s photographs on them.

Also, the players of both teams and the coaches gifted books to each other before the starting whistle.

The education volunteer basketball fans those were unable to come to the match but wanted to contribute with the Bring a Book campaign shipped their books to the Anadolu Efes Merter Facilities for the. The books that will be received until April the 19th to the Merter Facilities will be accepted for the campaign.

Anadolu Efes Players will be present during the delivery…

The books will be controlled for the level and weariness, and the selected and fitted ones will be delivered to the schools those were selected by Anatolia Education and Social Aid Foundation shortly. Anadolu Efes’s players will contribute during the delivery and will come together with the students.

Anadolu Efes Sports Club will continue with the Bring a Book campaign, that shows basketball isn’t only a sports branch and touches to millions, in the following years. 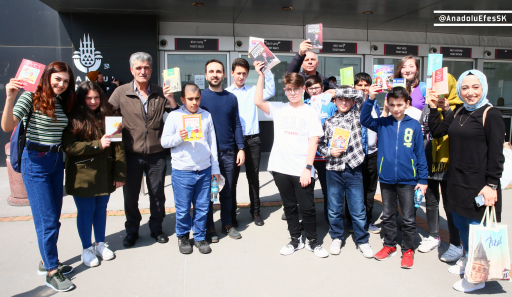 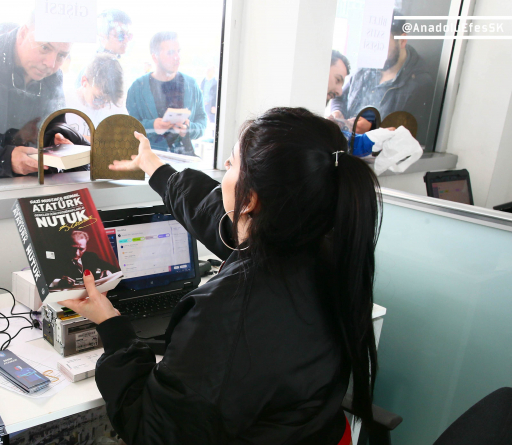 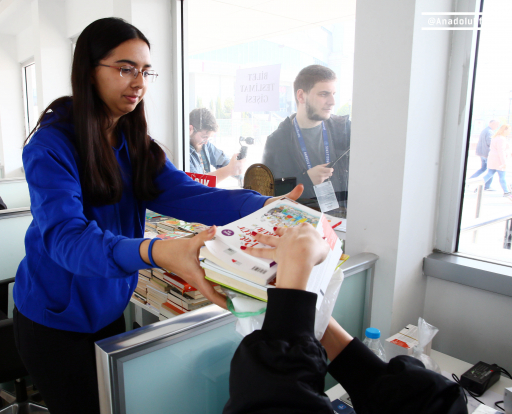 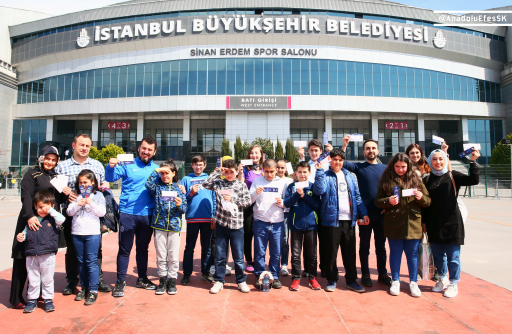 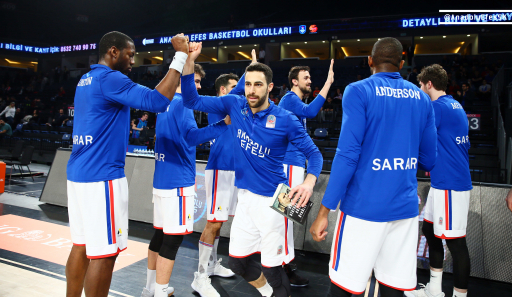 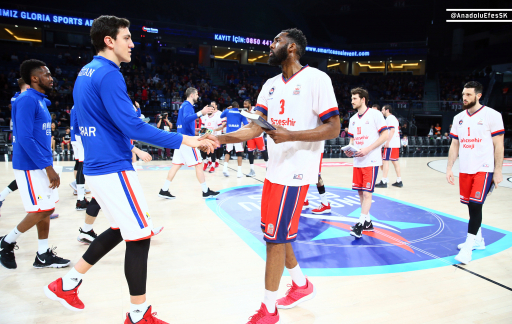 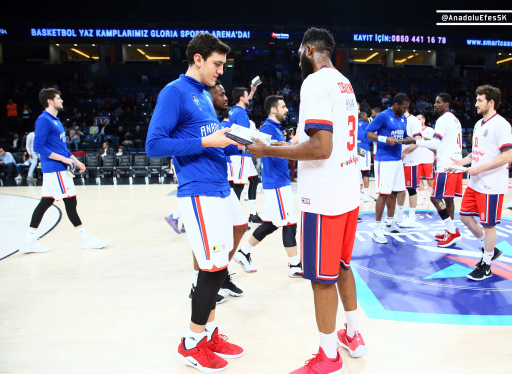 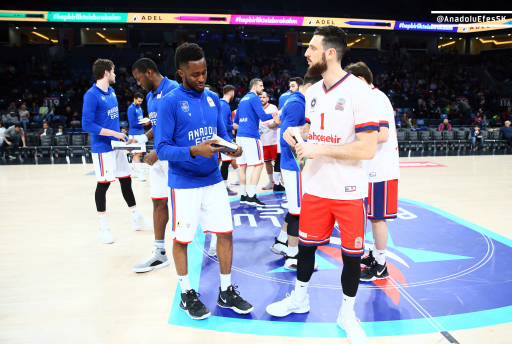 HaberlerBensu Soral has the Pink Ball

HaberlerWe’ve met with our fans…