Hosted by the HDI Sigorta Afyon Belediyesi team in the 12th-week match of the ING Basketball Super League, Anadolu Efes won the game 140-83. Anadolu Efes was ahead 75-33 at the half-time of the match that was played in the Prof. Dr. Veysel Eroğlu Sports Hall.

Both Buğrahan and Ömercan finished the match with a triple-double. 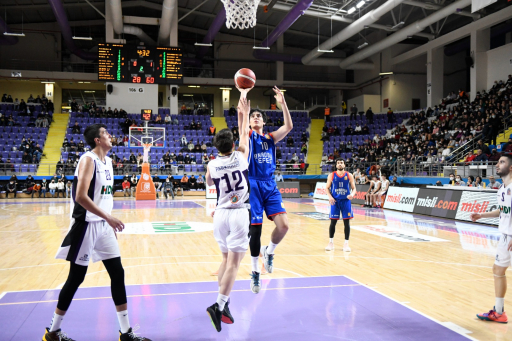 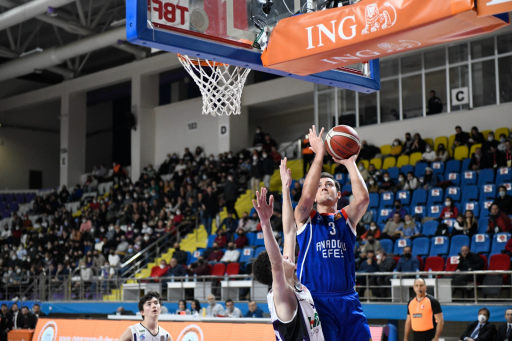 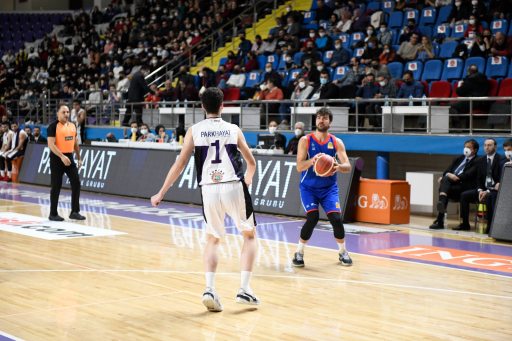 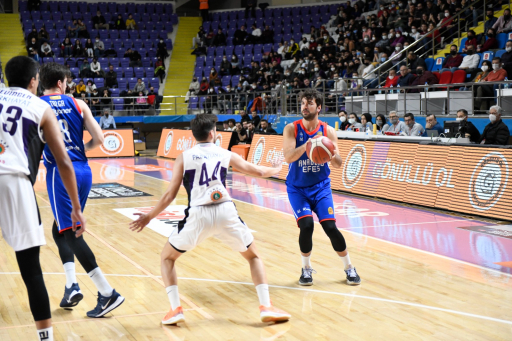 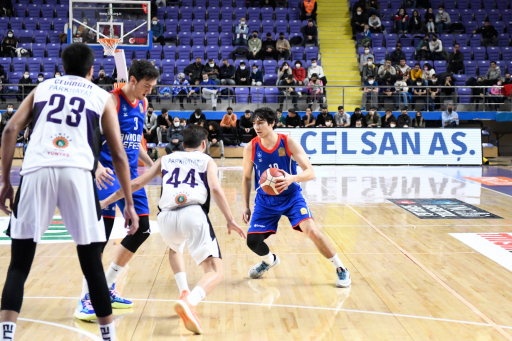 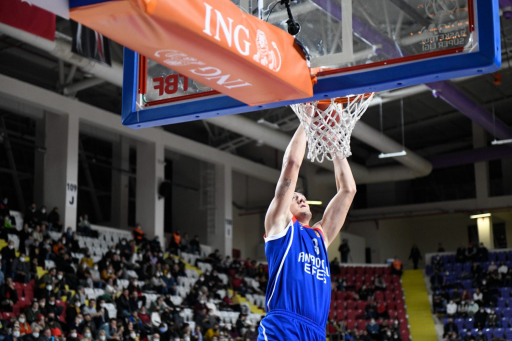 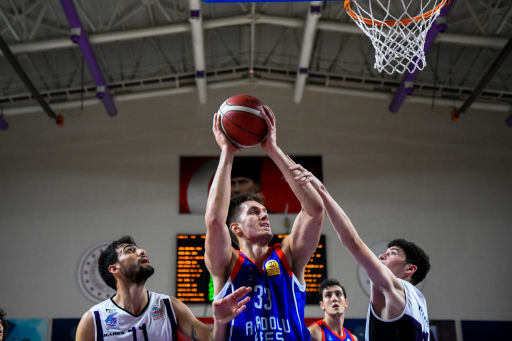 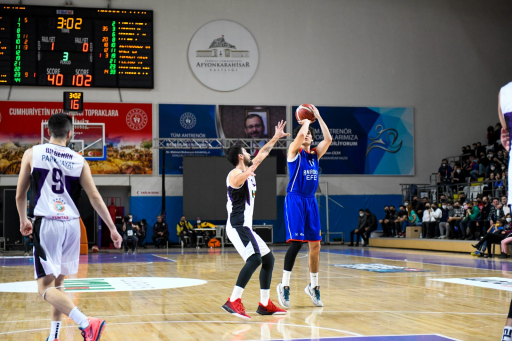 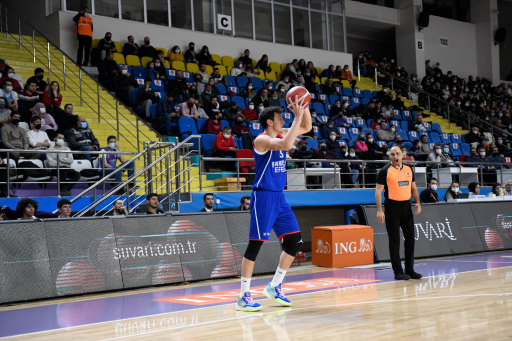 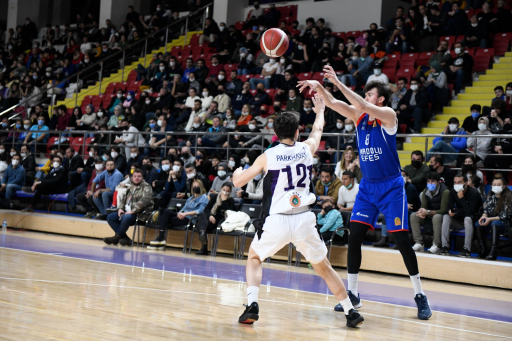 ING Basketbol Süper LigiAtaman: ”We are waiting for our opponent in the play-offs...”

ING Basketbol Süper LigiWe Completed the Regular Season in BSL with a Win: 93-87