The first week matches were like a festival to the young basketball players with fun events and dynamic music. Directed by the coaches, the young players went onto the court wearing Euroleague Academy jerseys and witnessed amusing moments during the matches.

“We believe that we will add value to Euroleague Academy project…”

Anadolu Efes Sports Club’s Marketing and Corporate Affairs Manager Gökçe Dayı said that Euroleague Academy is a very exciting project for them and shared his thoughts about the works they will be doing for the project: “We are very happy and excited to be a part of the new organization of Euroleague, Euroleague Academy. This project will bring our children to the same age range and help on their social developments and also helping them on becoming more healthy people. As we believe that basketball is more than a sports branch, we are one of the clubs that have a big share in helping basketball love to reach to more people in Turkey. Therefore, we believe that we will add great value to the Euroleague Academy with our corporate partner Oceans Colleges. We will contribute with Euroleague Academy with our entire concentration as the Anadolu Efes Sports Club.”

There are eight different teams within the Anadolu Efes – Euroleague Academy League, that hosted the Euroleague officials as well. 11-12-year-old children contribute within the teams those were set by a coach. Official referees are directing the matches of the teams both girl and boy basketball players contribute in.

The normal season of Euroleague Academy will be over in April. The first four out of eight teams will play in playoffs.

Healthy training, being a team player, respect to the rival and to be a part of the basketball culture will be more important than to win a match throughout the Euroleague Academy matches. 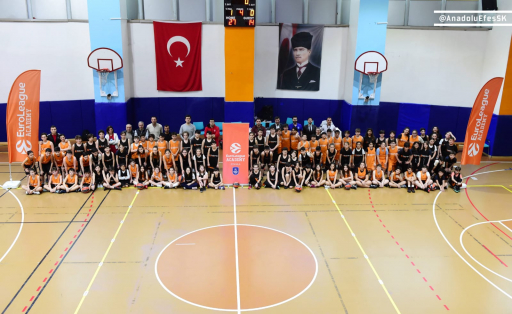 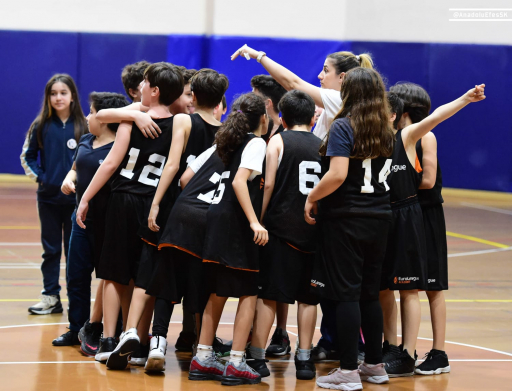 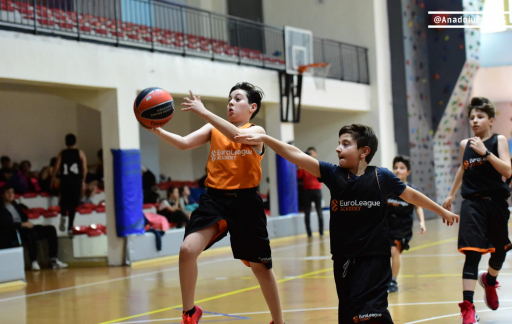 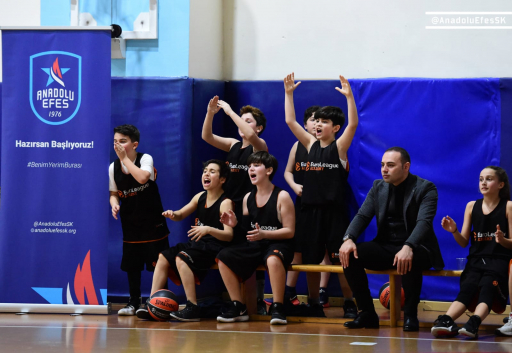 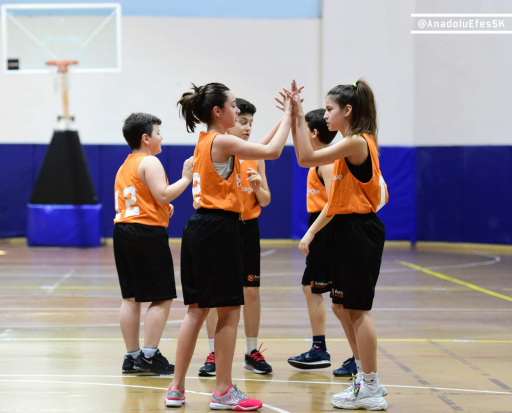 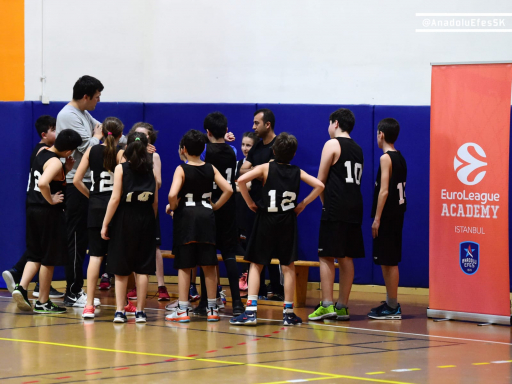 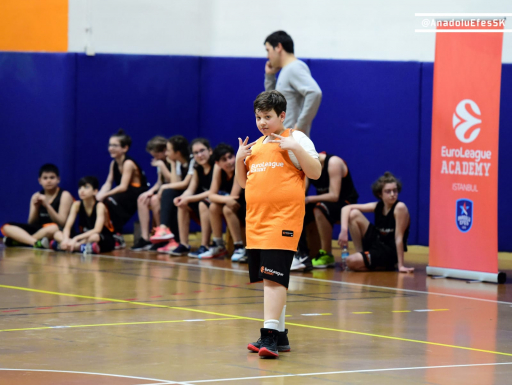 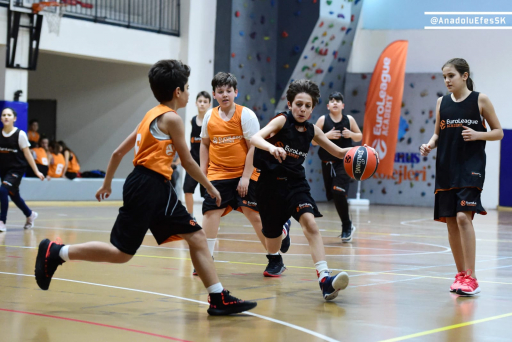 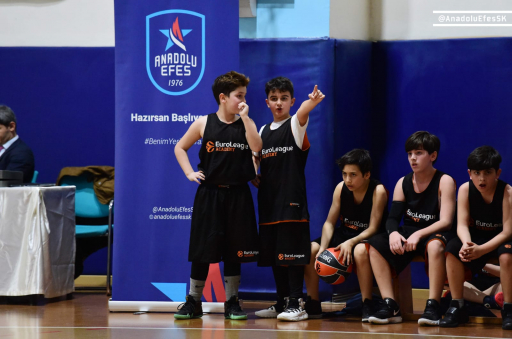 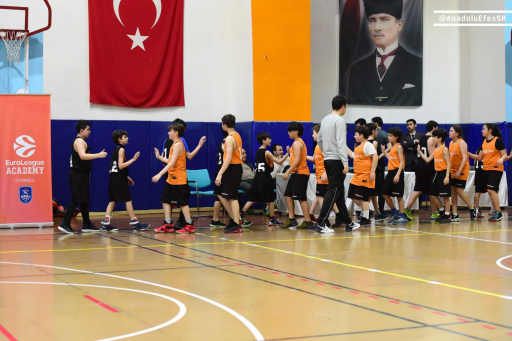 A TakımWe hosted nearly 300 Fans in our Digital Tribune by another pioneer matchday experience...

A TakımAtaman: ''We especially played very good basketball in the second quarter…”