Hosted by Italy’s AX Armani Exchange Milan team in the 10th-week match of Turkish Airlines Euroleague, Anadolu Efes won the game 81-76. Anadolu Efes was ahead 41-39 at the half-time of the match that has been played at Mediolanum Forum.

Bryant Dunston and Adrien Moerman didn’t wear the jersey in this match due to their injuries.

Starting the match with Micic, Beaubois, Simon, Singleton, and Pleiss, Andolu Efes’s first points were scored by Pleiss and our team was 4-0 ahead in the first minute of the match. After Beaubois’s three-pointer, Singleton scored underneath and the score table was set to 9-5 at 3:30, thus the rival team called a time-out. Returning from the time-out the rival team scored 7 points, and in response Pleiss, Peters and Simon scored 7 points as well and our team was ahead again at the 7th minute: 16-12. The remaining duration our team couldn’t score and the quarter ended with the score 16-17. Starting the second quarter with Peters’s three-pointer, Anadolu Efes balanced the score at the 11th minute: 19-19. After Sertaç and Larkin’s points, our team scored consecutive points and raised the score difference to 5 points at the 15th minute: 33-28. After Beaubois’s three-pointer at 16:30, our team set the score table to 36-30, then within the last seconds of the quarter, Micic and Beaubois scored 3 points from the free-throw line and our team headed into the changing rooms ahead 41-39. 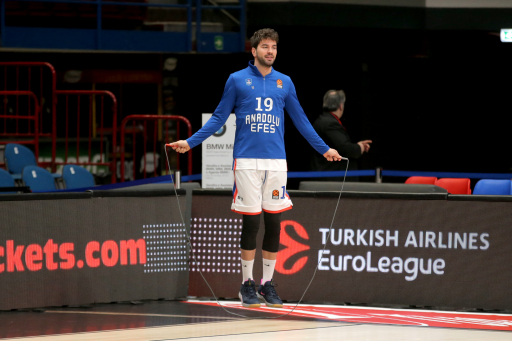 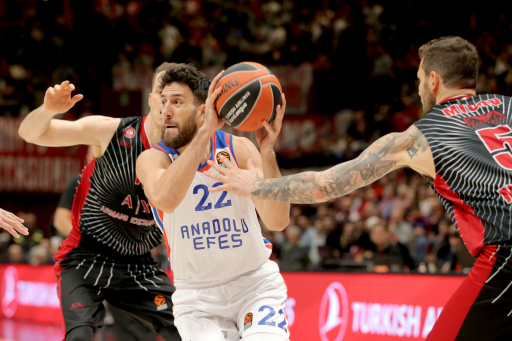 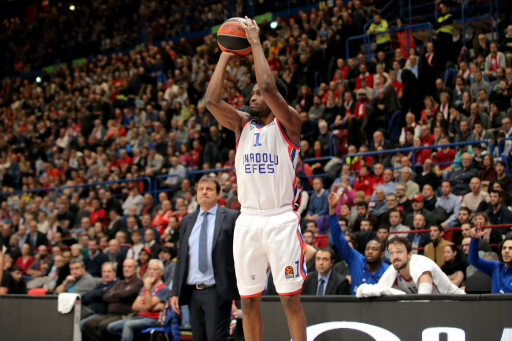 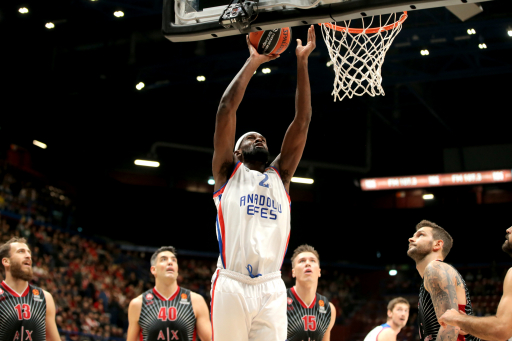 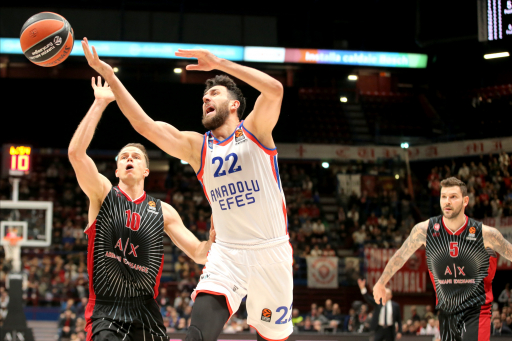 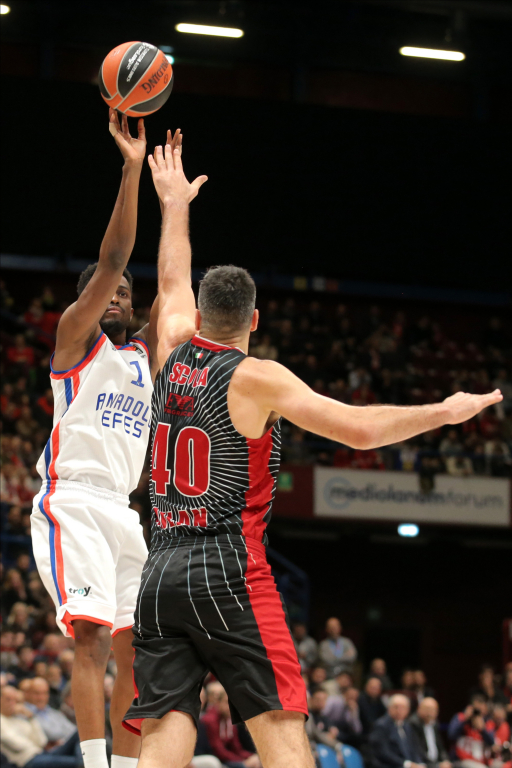 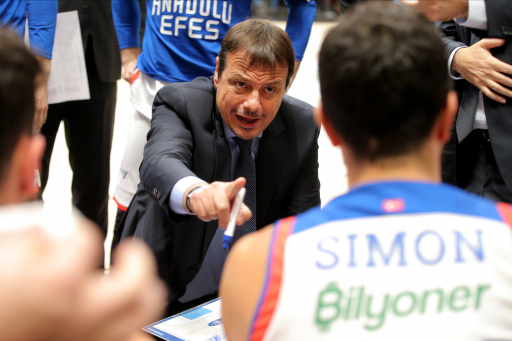 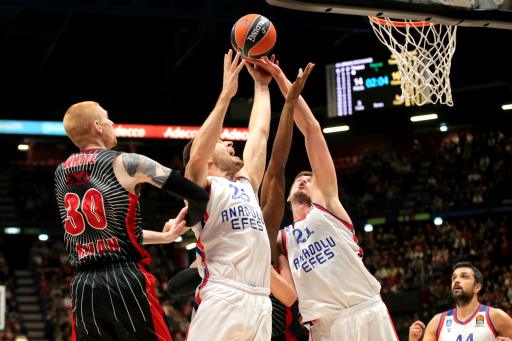 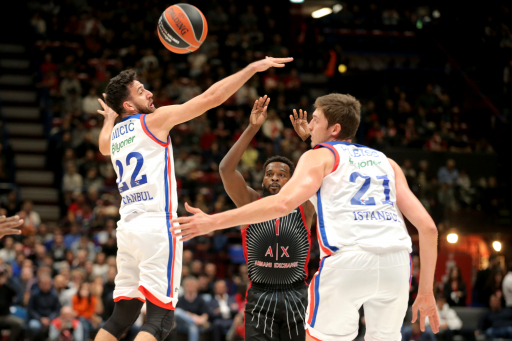 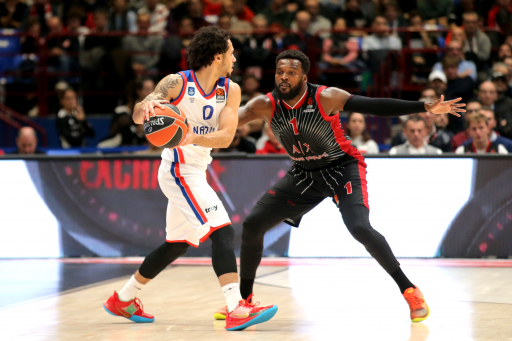 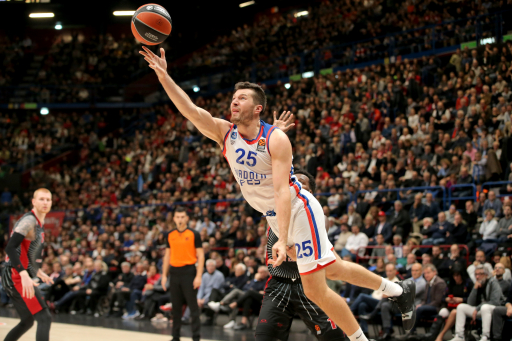 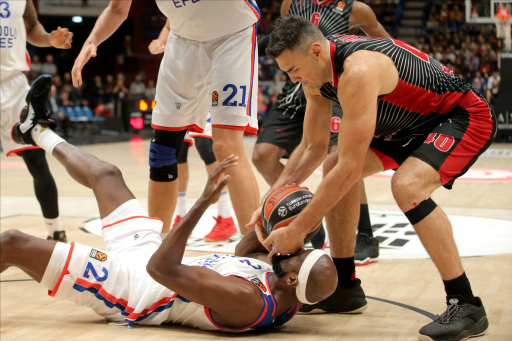 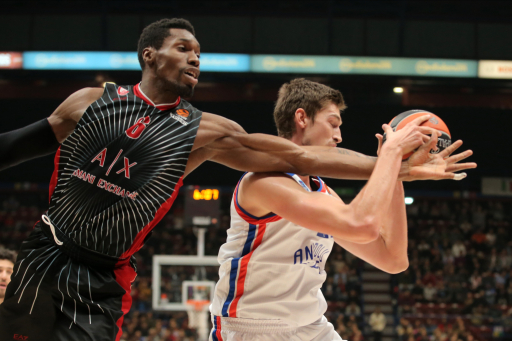 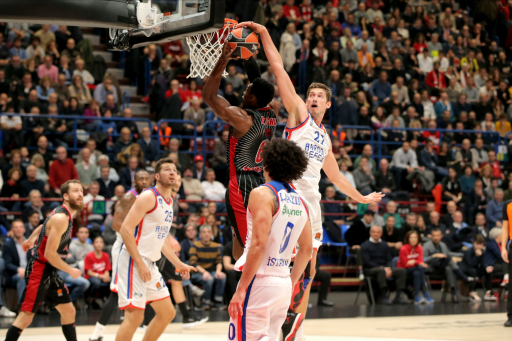 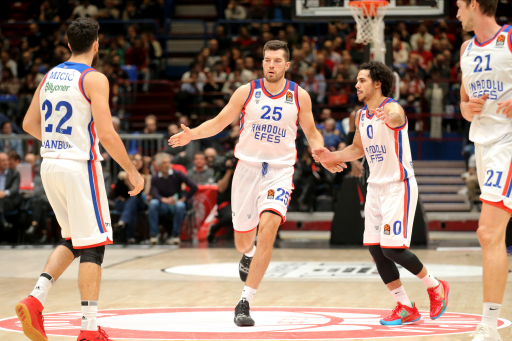 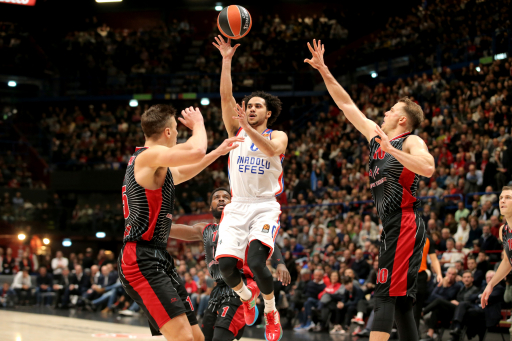 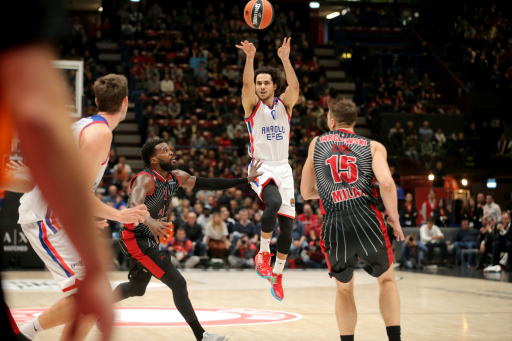 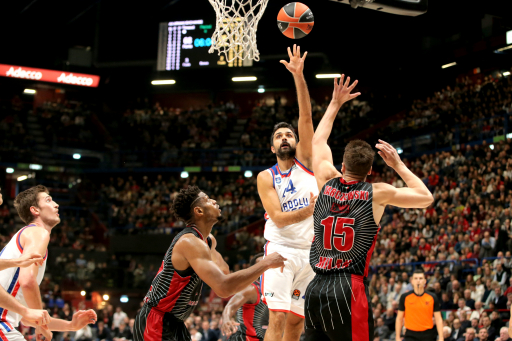 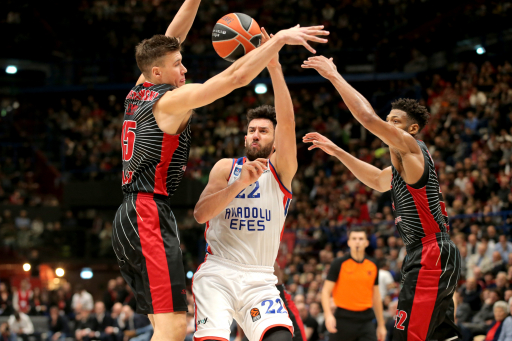 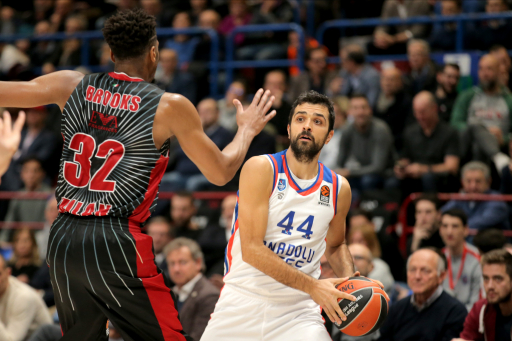 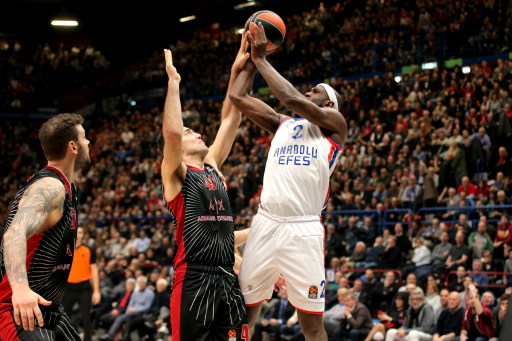