Hosting Eskişehir at the 10th week match-up of Turkish Basketball League, Anadolu Efes won the game 96-68. Anadolu Efes was ahead 51-32 at the halftime of the match, played at Abdi İpekçi Arena. Due to their ongoing injuries; Birkan, Cenk and Krstic didn’t play for Anadolu Efes.

Starting the match with Doğuş, Cedi, Janning, Saric and Lasme, Anadolu Efes got its first field goal by Saric. Getting long-range field goals with Janning and Cedi and points in the paint with Saric and Lasme in the first moments, the team made it 14-3 in the third minute. Getting a mid-range jumper from Doğuş, the team was leading 16-5 at the TV timeout in the fifth minute. Scoring with Saric, Lasme, Janning and Perperoglou after the timeout, Anadolu Efes finished the first 10 minutes ahead 29-17. Starting the second quarter with Bjelica’s three-pointer, the team was ahead 32-19 at 11.30. Anadolu Efes increased the lead to 25 points in the 16th minute after Furkan, Draper and Bjelica’s points: 47-22. Perperoglou and Doğuş’s one field goal each in the remaining duration helped Anadolu Efes towards a halftime score of 51-32.

As we got our first points by Lasme and Saric in the second half, the 24 minute passed by 55-41. As Deniz scored our 57th point, the score was 57-43 in the 25th minute in favor of Anadolu Efes. Shifting up in the last moments of the quarter, the team got points with Perperoglou, Deniz, Bjelica and Furkan, finishing the third quarter 73-51. Starting the final quarter with Bjelica’s points, the team was ahead 78-53 in the 32nd minute. Following Draper and Furkan’s three-point field goals, the team was leading 84-55 in the 35th minute. Leading 93-65 in the last 1.30 with Furkan, Doğuş and Okben’s points, Anadolu Efes got another field goal with Furkan and left the court victorious 96-68. 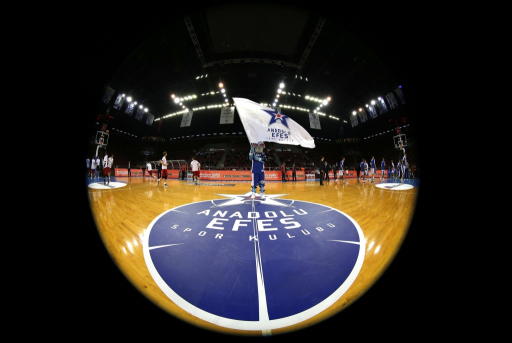 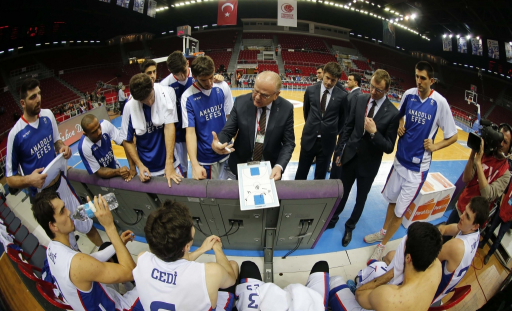 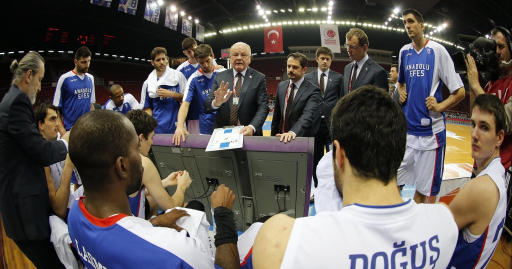 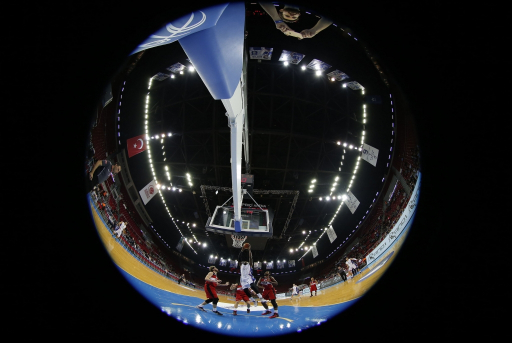 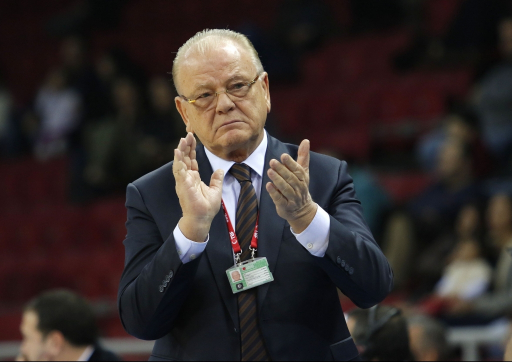 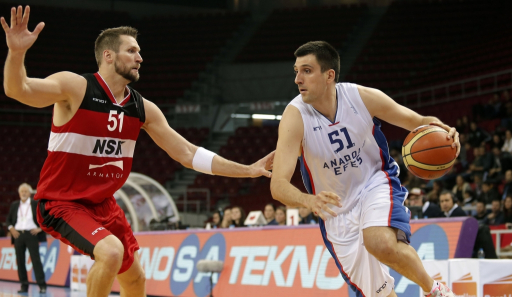 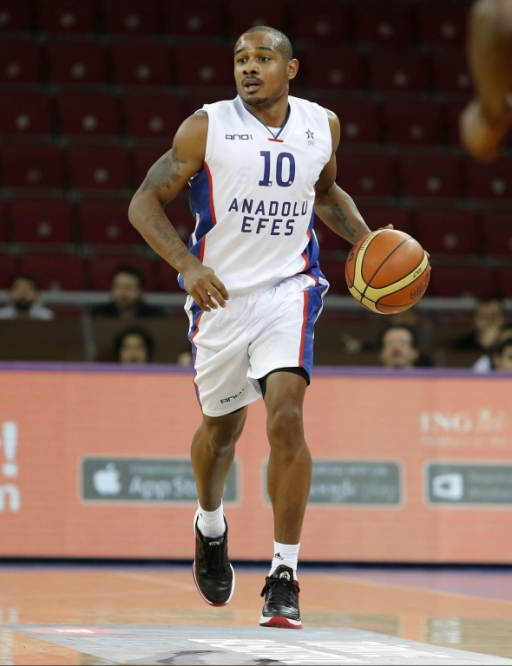 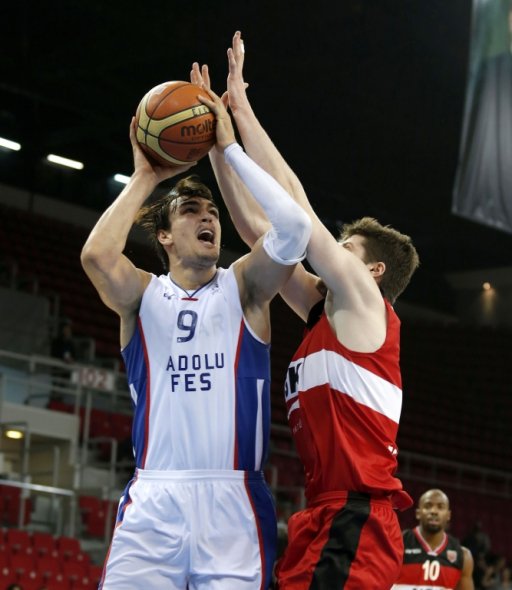 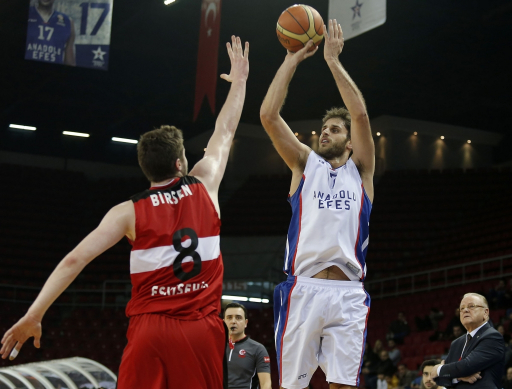 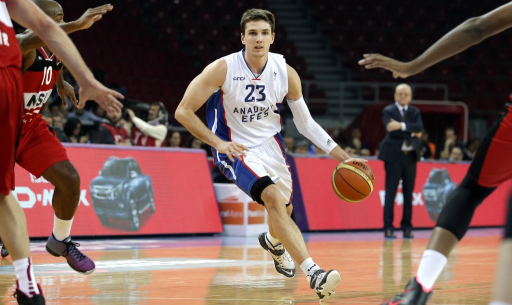 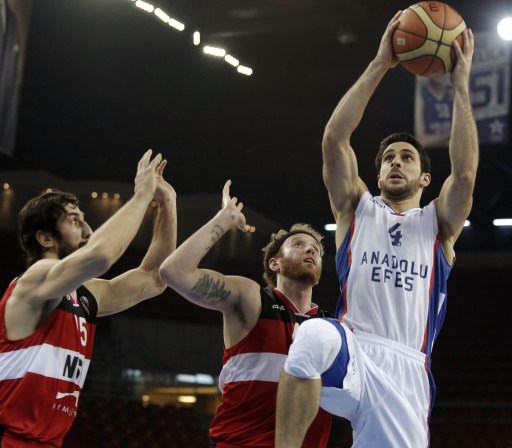 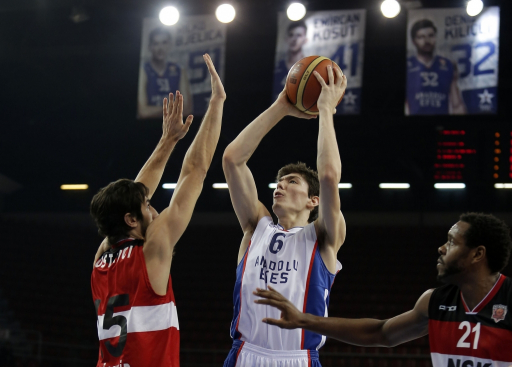 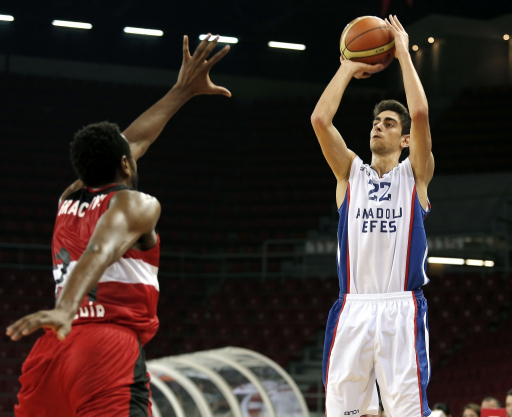 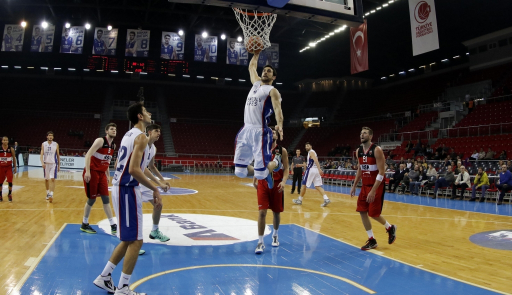 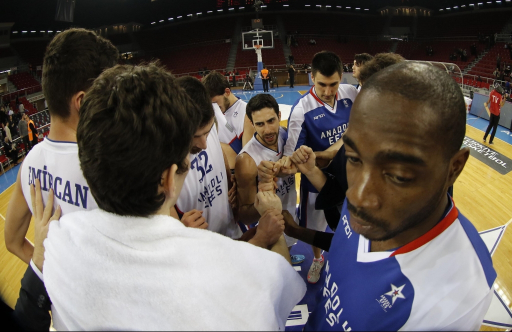 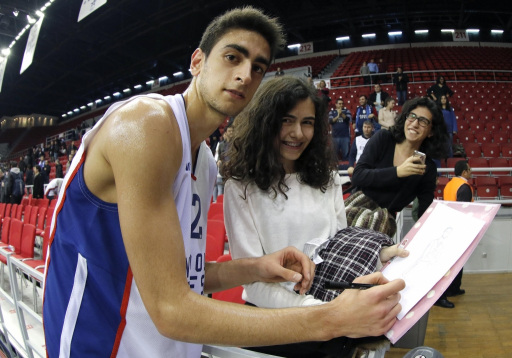