Hosted by Adatıp Sakarya Büyükşehir Belediye team in the 19th-week postponed match of Tahincioğlu Basketball Super League, Anadolu Efes won the game with the score of 99-62. Anadolu Efes was ahead 55-31 at the half-time of the match that has been played at Sakarya Sports Hall.

Starting the match with Ömercan, Buğrahan, Onuralp, Yiğitcan and Sertaç, Anadolu Efes’s first points were scored by Sertaç. In the first part of the quarter Onuralp and Sertaç scored and at the 5th minute our team was 14-4 ahead. When Buğrahan and Yiğitcan contributed into scoring as well, our team finished the first quarter 24-10 ahead. Starting the second quarter with Yiğitcan’s three-pointer, our team set the score table to 45-13 at the 15th minute. Our young player Ömercan contributed into scoring and our team finished the first half 55-31 ahead.

Starting the second half of the match with Onuralp’s basket, Mustafa’s three-pointer at the 22nd minute set the score tablet o 60-31. Our team was 65-33 ahead at the 25th minute, then after the Yiğitcan and Sertaç’s baskets Onuralp scored the last point of the quarter and Anadolu Efes was 72-41 ahead. Starting the final quarter with Buğrahan’s basket, Yiğitcan and Mustafa’s points set the score table to 80-51 at the 35th minute. Remaining duration Onuralp, Ömercan, Mustafa and Sertaç’s points set the score of the match and Anadolu Efes won the match 99-62. 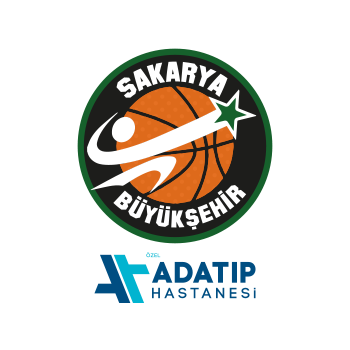 ING Basketbol Süper LigiAtaman: “We found the chance to rest our players who play longer in Euroleague…”