Hosted by Greece’s Panathinaikos Opap team in the 6th-week match of Turkish Airlines Euroleague Anadolu Efes lost the game 69-95. Anadolu Efes was trailing 35-52 at the half-time of the match that was played in the OAKA Olympic Indoor Hall. 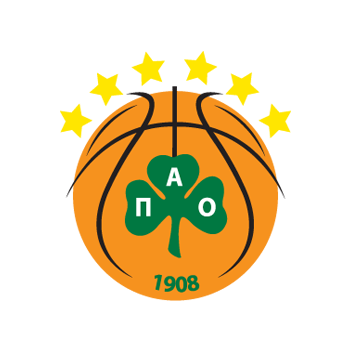 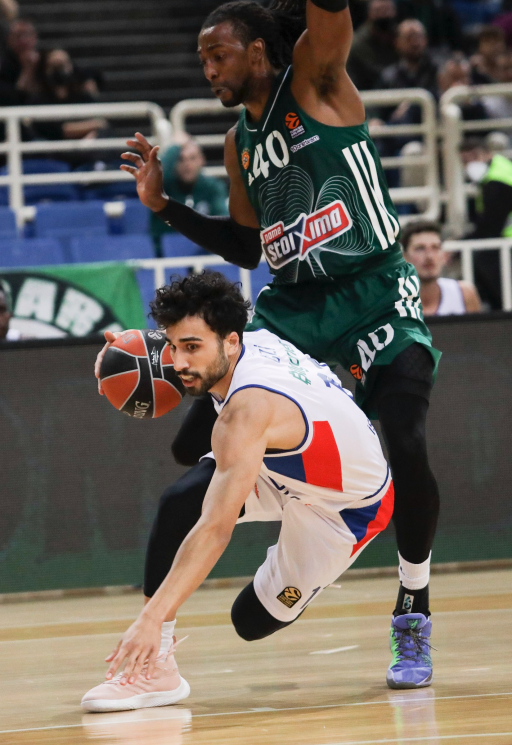 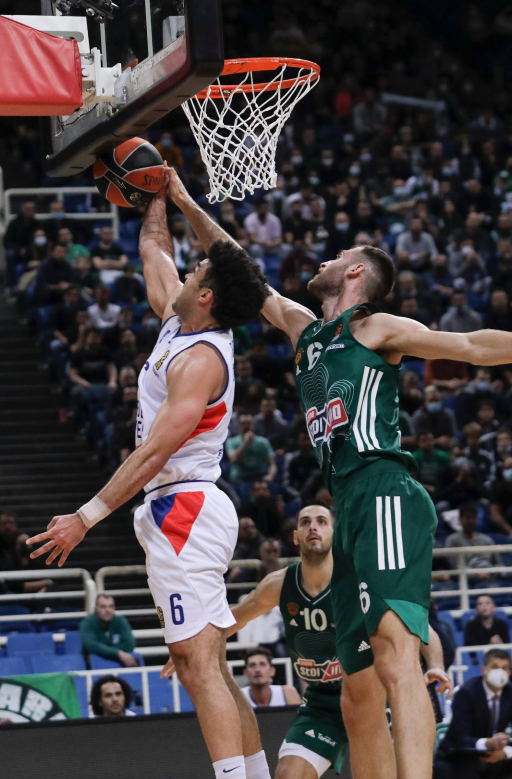 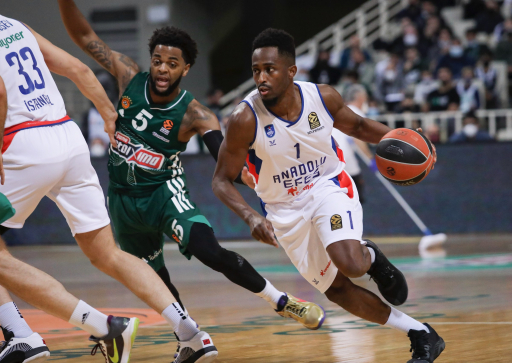 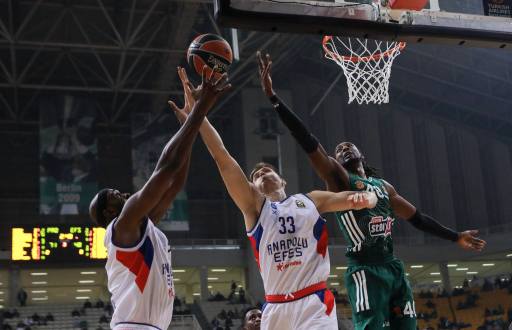 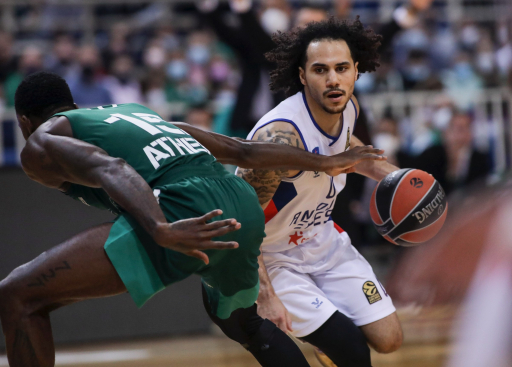 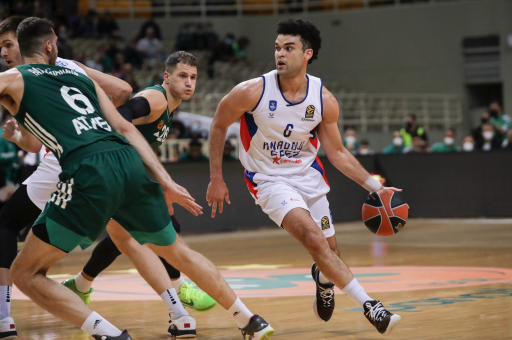