We were the guests of Pınar Karşıyaka in the second match of the ING Basketball Super League play-offs and we were defeated 73-79. We were behind 42-49 in the first half of the game which had taken place at the Mustafa Kemal Atatürk Karşıyaka Sports Hall.

After this result, the series came to 1-1. The third and last match of the series will be played at Sinan Erdem Dome.

While our team went into the game with Larkin, Buğrahan, Anderson, Singleton, and Pleiss starting five, we were ahead 9-5 in the first four minutes of the game with the points of Larkin and Pleiss. With the hits of Singleton and Pleiss, we were ahead 14-12 in the seventh minute, and Elijah also contributed to the score in the remaining section, and we finished the first 10 minutes of the game 22-21 ahead. We started the second period with Larkin's layup and led the 11th minute with a score of 24-21. With Dunston's four points we were leading 28-27 in the 13th minute, in the two minutes, score became 28-37 and coach Ergin Ataman called a time-out. We scored with Buğrahan, Larkin, and Anderson after the time-out we finished the first half of the game 42-49 behind.

Our first points in the second half came from Larkin on the foul line in the 23rd minute: 44-51. After Anderson's layup, the score was 49-56 in the 25th minute with a three-pointer from Singleton. After the points from Singleton in the second five-minute part of the quarter, Ömercan also got a layup and we were behind 57-63 before the last 10 minutes of the game. We started the final period with Dunston's five points and Ömercan's three points and took the lead again in the 32nd minute: 65-63. After Erten's one, Dunston's two, and Singleton's three points, we brought the score to 71-69 in the 37th minute. While our team was trailing 71-75 in the last minute of the match, although we scored two points with Dunston in the remaining time, we could not close the gap and we were defeated 73-79. 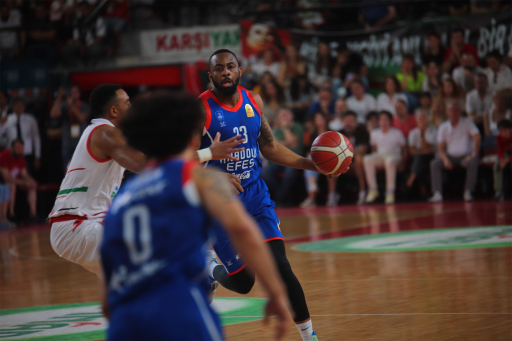 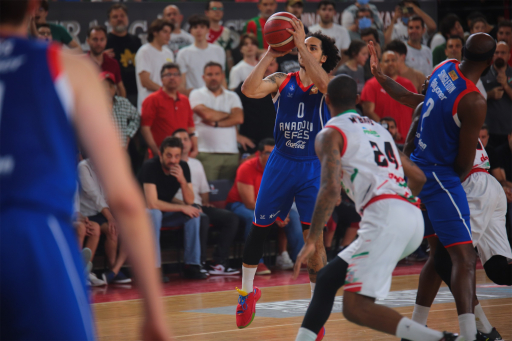 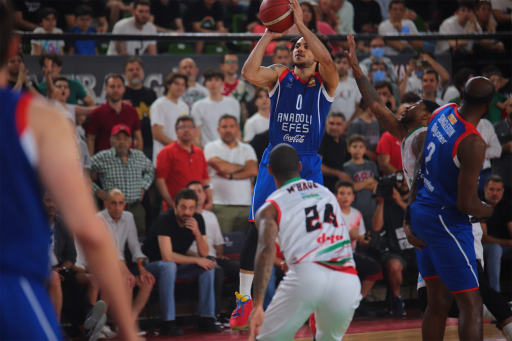 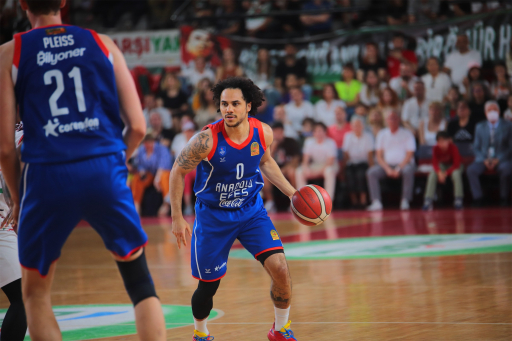 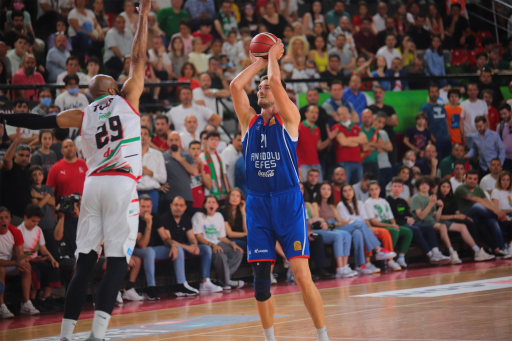 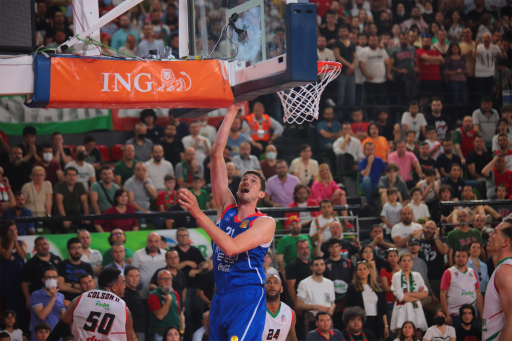 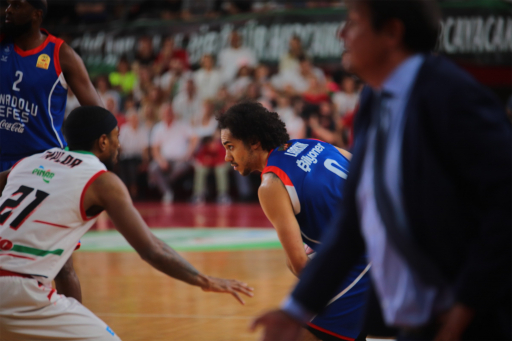 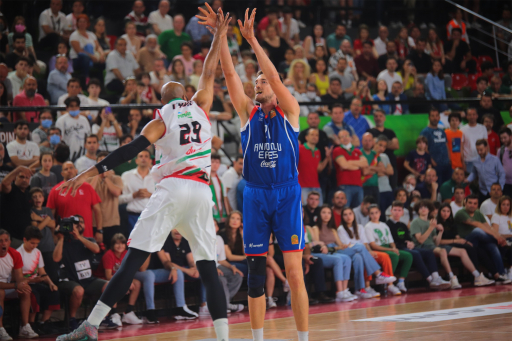 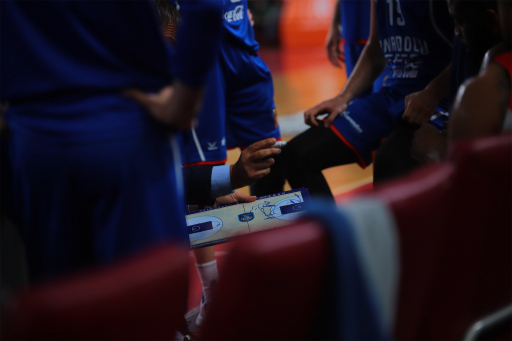 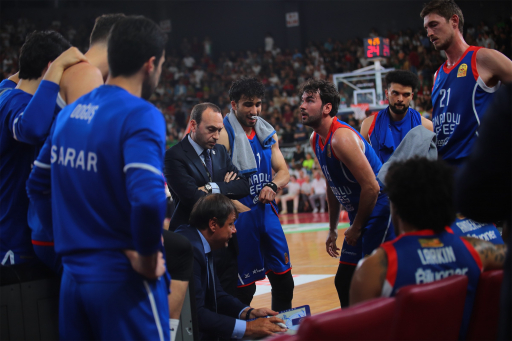 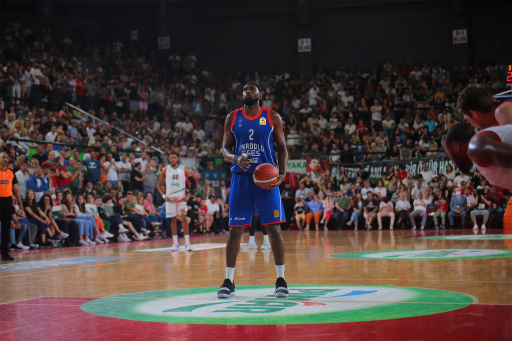 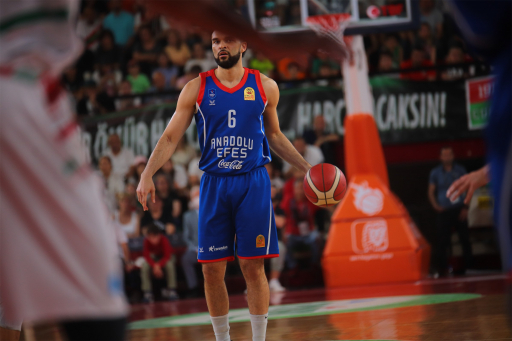 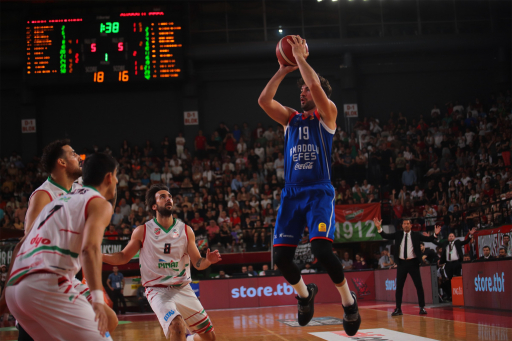 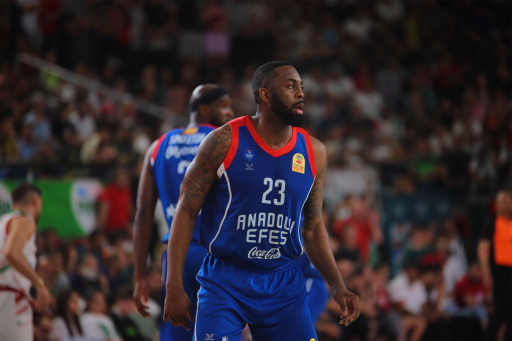 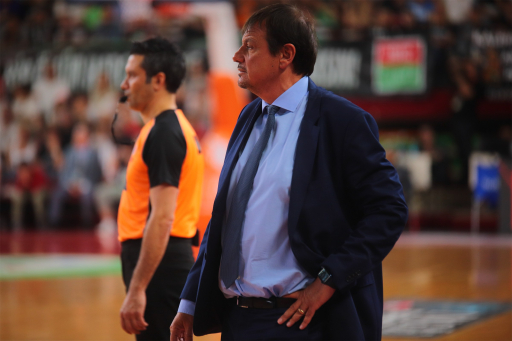 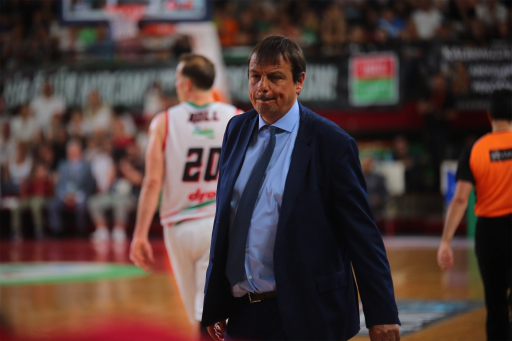 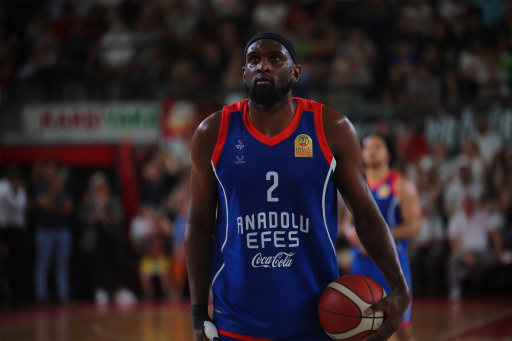 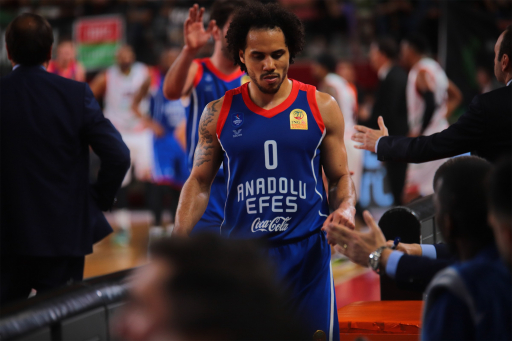 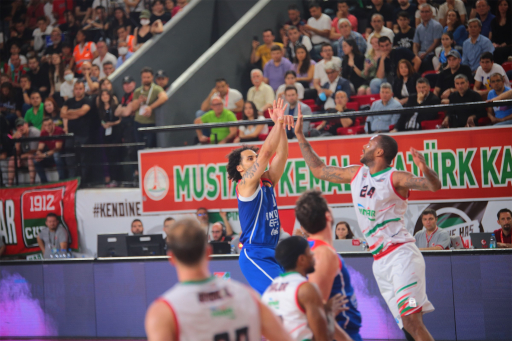 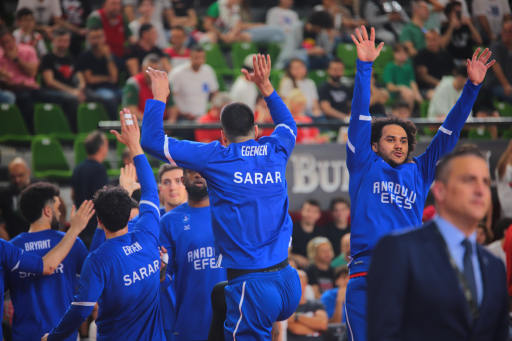 Türkiye Sigorta Basketbol Süper LigiAtaman: ”We Received Serious Contribution From Our Players From The Bench…”