Hosted by France’s LDLC Asvel Villeurbanne team in the 9th-week match of Turkish Airlines Euroleague, Anadolu Efes won the game 90-84. Anadolu Efes was ahead 46-45 at the half-time of the match that has been played at Astroballe Arena.

Bryant Dunston and Adrien Moerman didn’t wear the jersey in this match due to their injuries.

Starting the match with Micic, Beaubois, Anderson, Singleton, and Pleiss, Anadolu Efes’s first basket was shot by Pleiss ay 2:30: 2-6. Within the following 2-minute duration, Micic, Beaubois, and Pleiss scored three points each, and our team was ahead for the first time in the match at 4:30: 11-10. After this score, Micic and Sertaç scored consecutive points and set the score table to 23-19 at 8:30. Remaining duration Singleton scored and set the score of the first quarter: 25-22. Starting the second quarter with Sertaç’s fancy dunk, Larkin scored a three-pointer at the 12th minute, and our team was 30-27 ahead. After Simon’s layup, Peter scored a three-pointer the moment he grabbed the ball and set the score table to 35-29. After Pleiss’s points, our team head into the television time-out at the 15th minute leading the score 37-33. Returning from the time-out, Beaubois scored 5 points, and Pleiss scored with a layup, and Anadolu Efes set the score table to 44-38 at the 18th minute. Within 1 minute, the score difference was brought down to 1 point by the rival team, and so coach Ergin Ataman called a time-out. Returning from the remaining time-out duration, Larkin scored 2 points, and our team head into the changing rooms ahead 46-45. 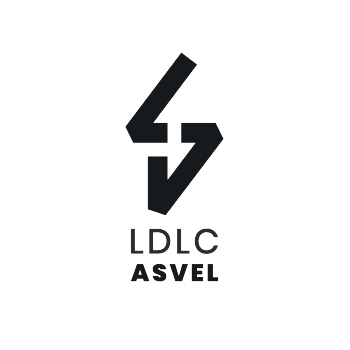