Played against Beşiktaş Sompo team in the semi-finals match of Domestic Cup match, Anadolu Efes won the game with the score of 78-70. Anadolu Efes was ahead 38-30 at the halftime of the match that has been played at Ankara Sports Hall.

With this score our team was qualified for the finale, and our rival is Fenerbahçe Beko. 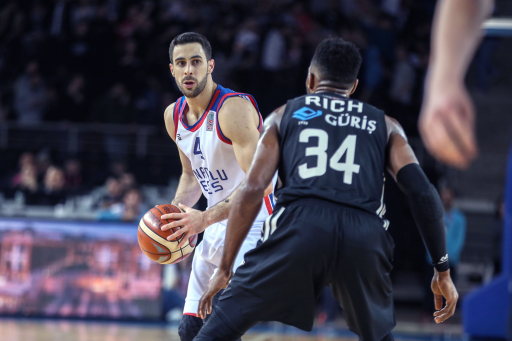 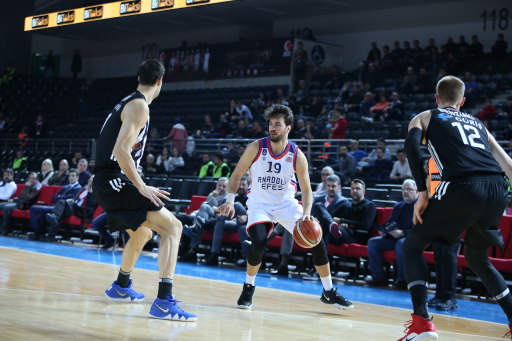 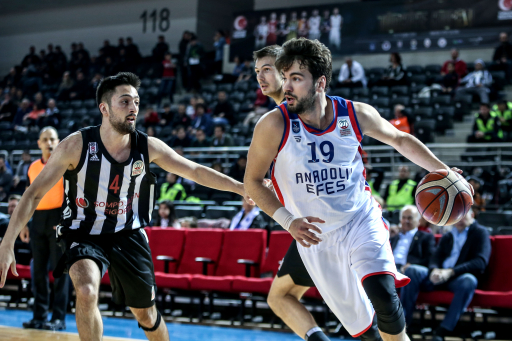 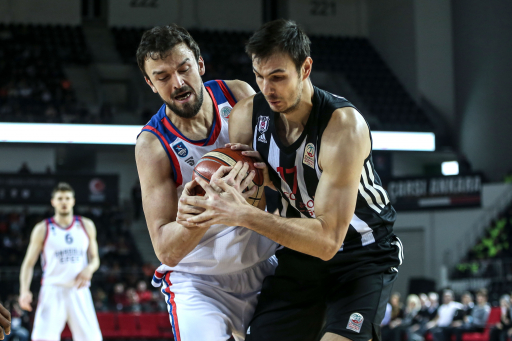 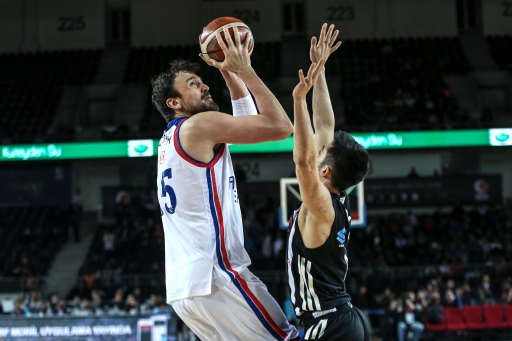 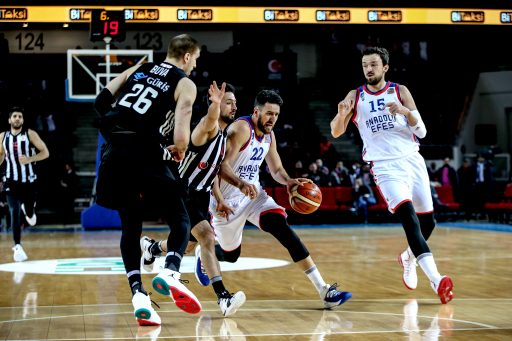 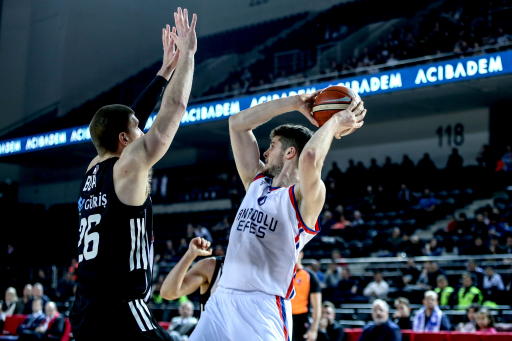 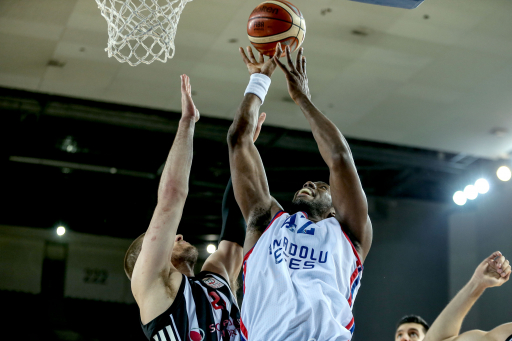 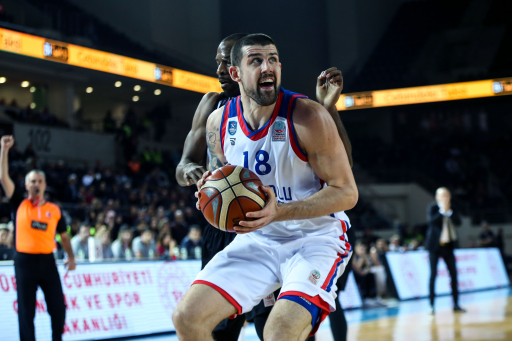 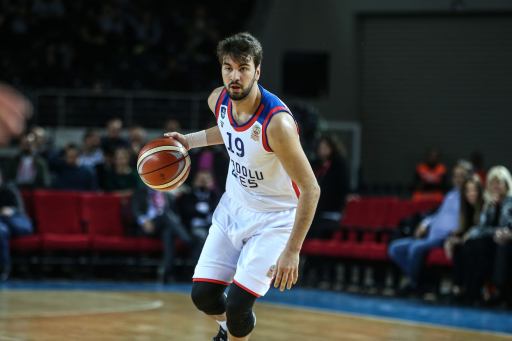 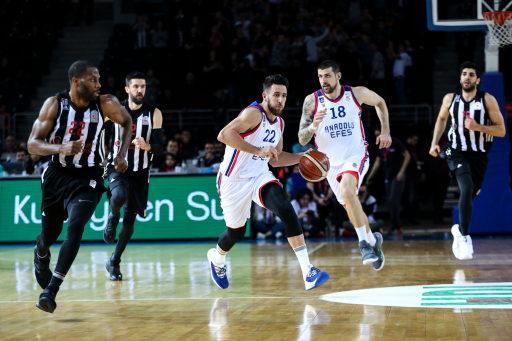 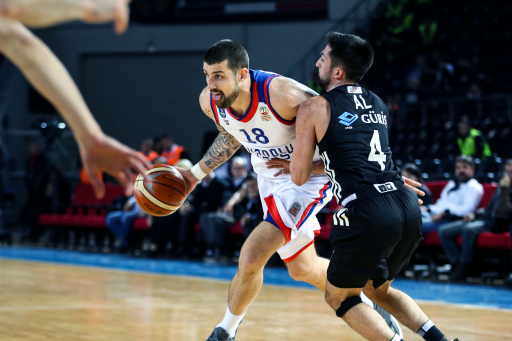 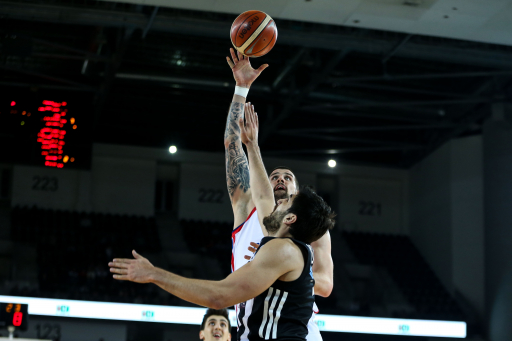 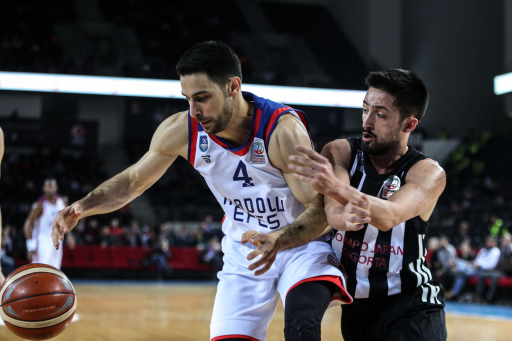 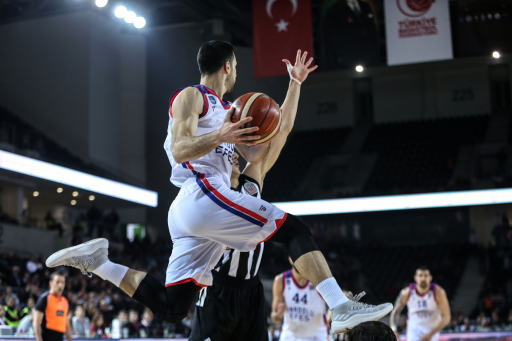 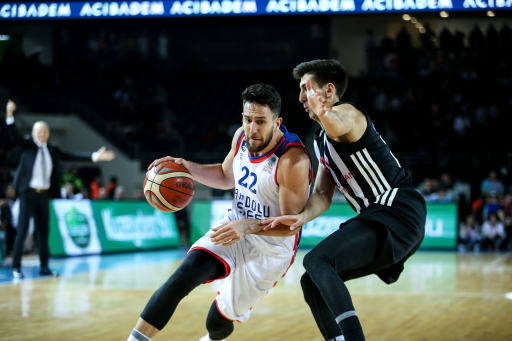 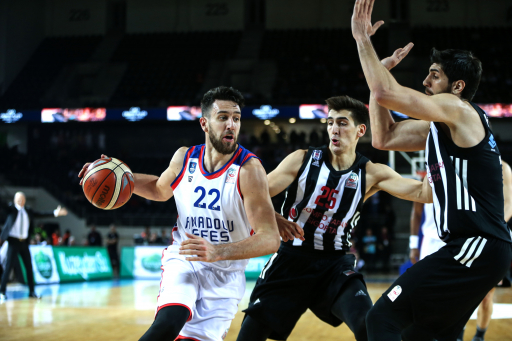 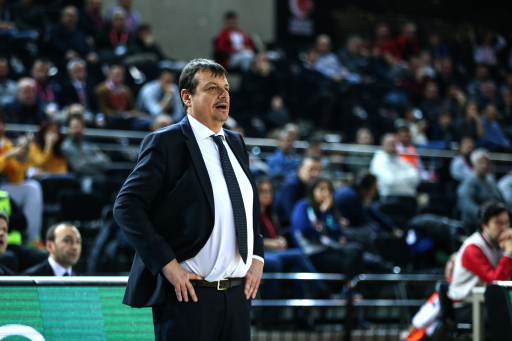 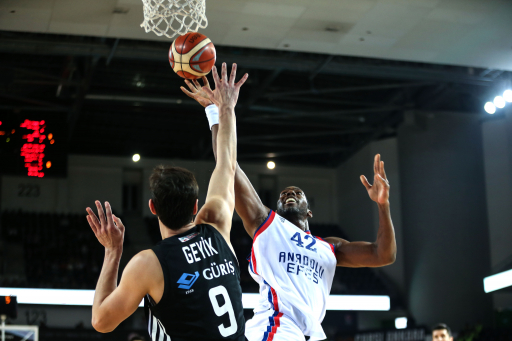 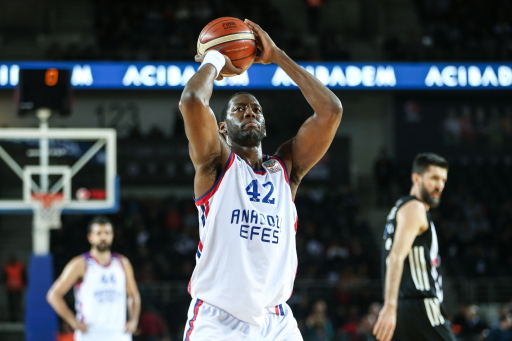