Hosted by the Tofaş team in the 6th-week match of the ING Basketball Super League, Anadolu Efes won the game 107-94. Anadolu Efes was trailing 53-58 at the half-time of the match that was played in the Tofaş Sports Hall.

Starting the match with Micic, Beaubois, Tolga, Singleton, and Petrusev, Anadolu Efes’s first points were scored by Micic and the score was a tie at the 3rd minute: 7-7. Singleton’s 2 points from the free-throw line followed by Beaubois’s 6 points, our team was trailing 15-20 at the 7th minute. In the remaining duration Micic, Yiğitcan and Elijah scored three-pointers and our team was trailing 24-26 at the end of the first quarter. Starting the second quarter with Petrusev’s 4 points, the score was a tie again at the 11th minute: 28-28. Micic scored consecutive points in this part, then Elijah and Petrusev scored and set the score table to 42-46 at the 15th minute. Micic scored 6 points from the free-throw line three times, then Buğrahan and Elijah scored and the first half ended with a score of 53-58. 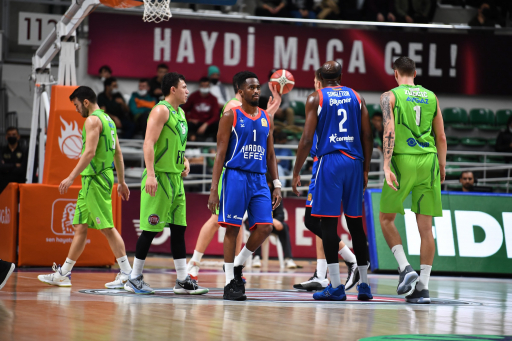 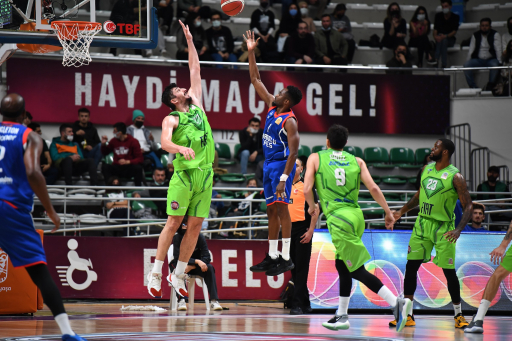 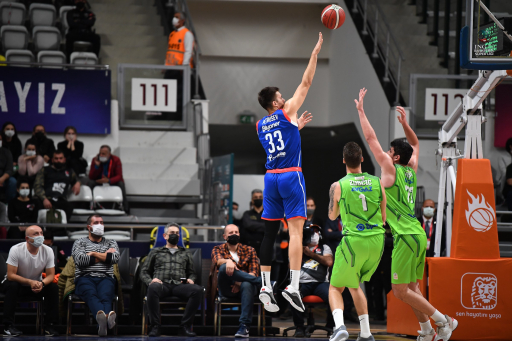 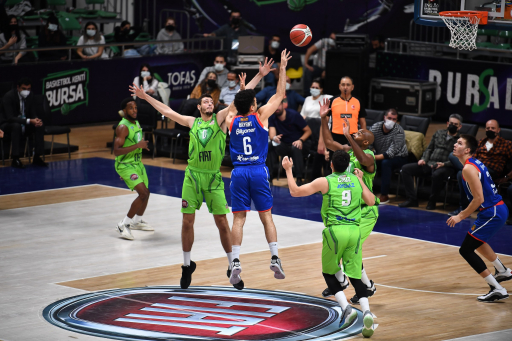 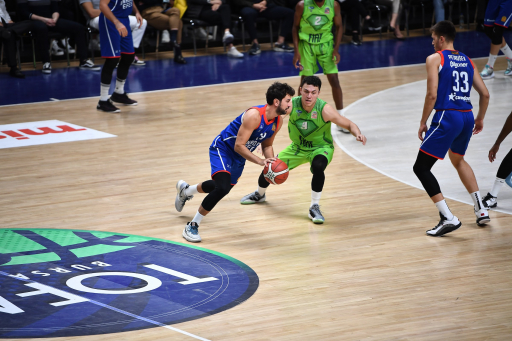 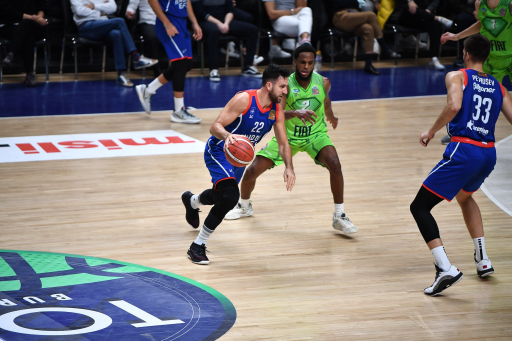 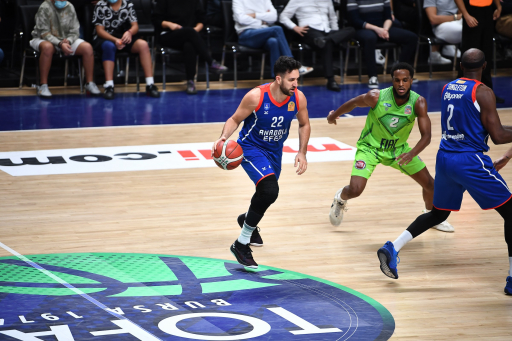 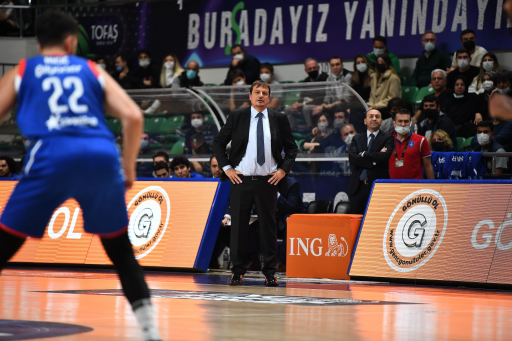 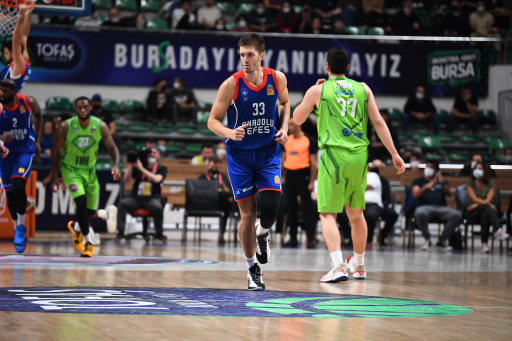 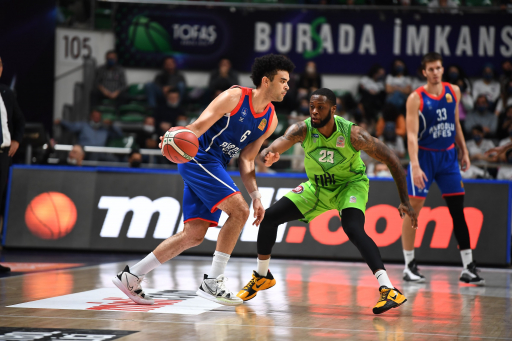 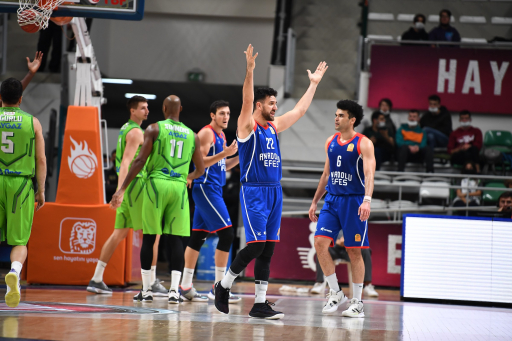 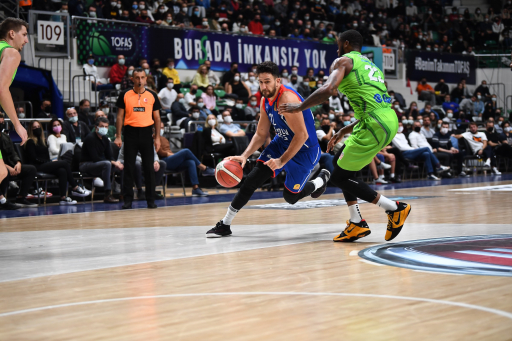 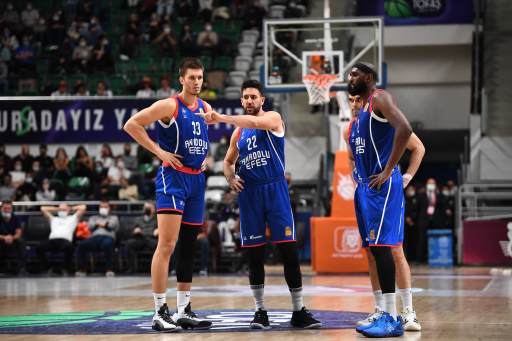